A viral video depicts an unhinged man verbally attacking an Asian manager at a Boba restaurant before MMA fighter Khai Wu steps in to diffuse the situation.

In the video shared on Nov. 2 by journalist John Hyon Ko, the customer (gentlemen in the navy blue shirt) appears to get irate after hassling the manager of a California Boba restaurant for sushi. During the heated quarrel caught on tape, MMA fighter Khai Wu apparently overhears the confusing dispute and gets involved.

“Watch #MMA prospect Khai Wu diffuse a situation with an unhinged customer. He handled himself like a civilized individual even though the dude was out of pocket. This should be in the news. #StopAsianHate” John Hyon Ko posted.

The man in the navy blue shirt insists the restaurant manager does not speak English. Wu explains that the restaurant does not serve sushi and the manager indeed speaks English. After pleading to the man that families are trying to eat inside, Wu calmly deescalates the situation before asking the customer to step outside.

According to Wu, the incident took place on Halloween night when he and his friends went to get bubble drinks at a restaurant. A few days after the incident, Wu revealed more details on social media.

“I got a lot of people asking me why I blurred the guys face out. Here’s why” Wu posted.

Following the interaction, many commenters on social media were confused as to why the angry customer’s face was blurred out of the video. Wu reveals that the situation was solved verbally and that his intention is not to “cancel” the man in the blue shirt. In the end, the MMA prospect wants people to stand up for those unable to speak freely due to maintaining a business establishment.

What do you think would have happened if Wu was not there to handle the situation? 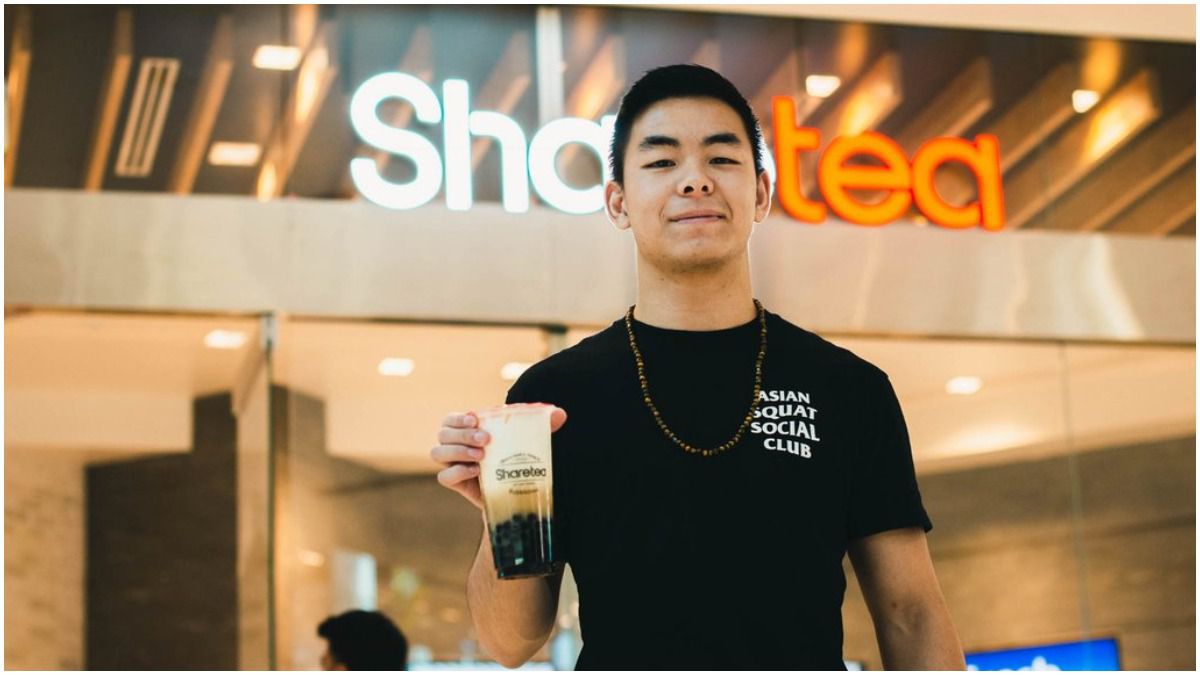