MMA Fighter Justin Thornton Dies One Month After Being KOd At BKFC 20
published on October 6, 2021
curated and posted by BRWLRZ Team

A veteran MMA fighter known as Justin Thornton has unfortunately passed away at 38, one month removed from losing a bare knuckle boxing match by knockout.

At BKFC 20 on Aug. 20 in Mississippi, Thornton was matched with Dillon Cleckler but was knocked unconscious in nineteen seconds. The BKFC 20 defeat marked Thornton’s six loss in a row, all of which came by knockout or submission. Following the knockout, Thornton was laid out on the canvas for several minutes after the finishing blow.

Nearly a month later, on Sept. 23, a post was made on Thornton’s Facebook which indicated that the fighter was paralyzed, required assistance breathing, and also suffered an infection in his lungs and spinal cord. Amber, his long-time partner, said even in his last moments, he was cracking jokes and smiling.

On Tuesday, the founder of BKFC, David Feldman released a statement to MMA Fighting about the sudden death of Justin Thornton.

“This morning we were very saddened to be notified of the passing of one of our fighters, Justin Thornton, who competed at BKFC 20 on August 20, 2021,” Feldman said. “We join the rest of the combat sports community in sending our deepest condolences to his family and loved ones.”

With the death of yet another MMA fighter, it appears head trauma continues to disrupt the momentum of combat sports. Less than three weeks ago, we sadly reported that a Brazilian MMA fighter named Lucas Gabriel Peres passed due to similar head trauma.

As of this writing, medical officials are unaware as to why his health declined so rapidly in the last few weeks. With head trauma continuing to take lives, many are wondering when MMA organizations will take proactive measures and prioritize fighter safety. While the cause of death has not been publicly confirmed, if any pertinent details emerge about the death of Justin Thornton, MMANews.com will keep you on the beat. 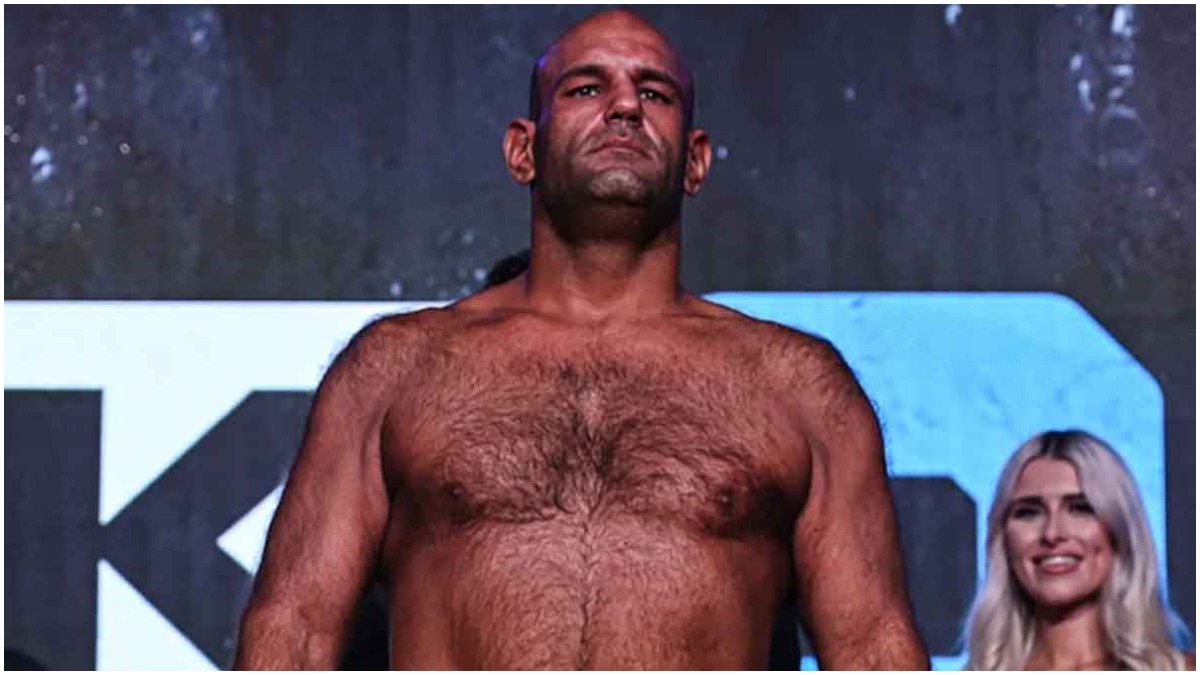