Rizin MMA fighter Jake Heun was caught up in a huge drug bust in France after a mysterious package full of methamphetamine tore open.

Jake Heun, 34, has been arrested for the importation of a commercial quantity of a border-controlled substance and a second charge of trafficking cocaine. The package seized by police filled with the street manufactured stimulants was labeled ”bath gel and cologne’. When border officers pounced on the narcotics in transit, the address on the package was assigned to Jake Heun’s old apartment building.

According to a report published by DailyMail, The County Court of Victoria was told by police that they were able to track down Heun because of his illicit cell phone activity. While his girlfriend Danae Barwick was involved in the incident, she was not charged for any crimes of wrongdoing. The cell phone used by Heun was registered to Barwick, however.

“Initial examination of the WhatsApp messaging application on Mr Heun’s phone revealed a series of communications between (him) and Danae Barwick, which were likewise indicative of drug trafficking,” Court documents stated.

Additionally, Heun attempted to send a parcel filled with cocaine to Barwick upon discovery of the cell phone evidence. Jake Heun pleaded guilty to the charges on Thursday.

Authorities state that Heun mailed out at least 35-40 grams of cocaine from Sept. 11, to Sept. 17, last year. Police in France revealed text messages that indicate Heun was selling drugs at nightclubs in Australia.

As it stands, the MMA fighter is facing a possible life sentence in prison for his illicit activities stemming from 2020. Jake Heun has an MMA record of 15-9. “The Honey Bear” last competed in Rizin 20 with a knockout performance against Satoshi Ishii.

Do you think Jake Heun should face a life sentence in prison? 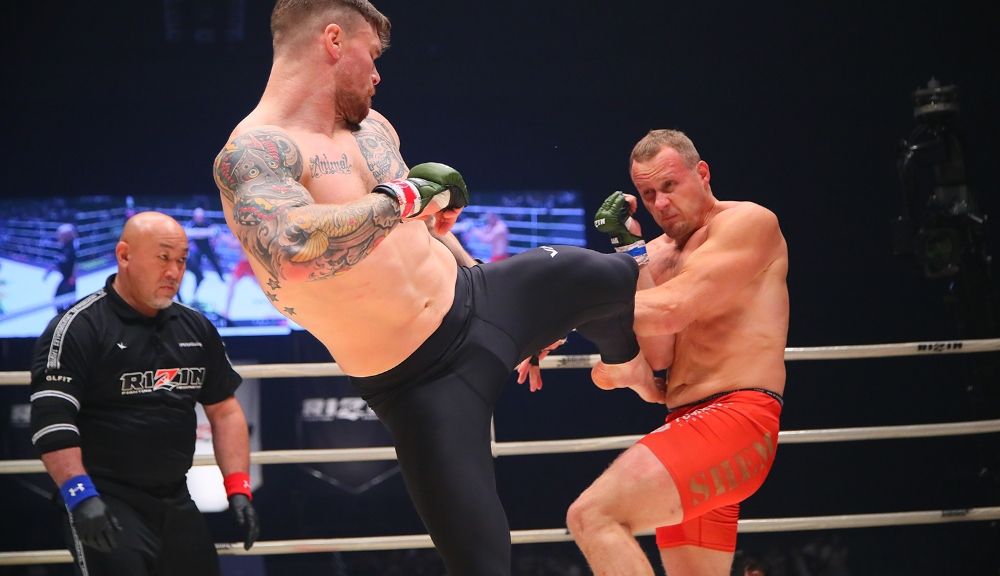