After nearly crashing through two police cruisers in rural Niagara, MMA fighter Emilio Scott lead police on a high-speed chase that has resulted in 14-months behind bars.

The harrowing incident occurred in Oct. of 2019 at Concession 3 and Abingdon Avenue out of West Lincoln, Ontario, Canada. The West Lincoln Niagara Regional Police were in the area to investigate an unrelated matter before Scott sporadically whizzed between them in a stolen vehicle.

At speeds topping 93-miles/hr, the court files allege Emilio Scott attempted to maneuver between two patrol vehicles that were parked in the intersection. Before Scott made contact, the two police cars took evasive action as to not be hit. After the incident took place, police pursued the vehicle until the MMA fighter lost control and crashed into a ditch.

“Perhaps most aggravating is the fact that clearly at that intersection, police were stationed on the road, out of their cars, and Mr. Scott comes flying through an intersection without due care and attention,” Assistant Crown attorney Greg Smith said.

“The fact that nobody got killed or hurt is a blessing, given the circumstances. He endangered the lives of a number of individuals.” Greg Smith shared.

Emilio Scott appeared at the Ontario Court of Justice in St. Catharines on Wednesday by video from Hamilton-Wentworth Detention Center. In addition to being banned from driving for 3-years, the MMA fighter was convicted of flight from police and possession of property obtained by crime.

Defense lawyer Gurinder Gill explained that his client (Scott) was previously addicted to fentanyl which has nearly ruined his fighting career. The judge insists that Scott put everyone involved at risk. Emilio Scott was under the influence of drugs when the crime occurred and appears to have a lengthy criminal history.

Do you believe 14-months in jail is appropriate given the crimes that were committed by Emilio Scott? 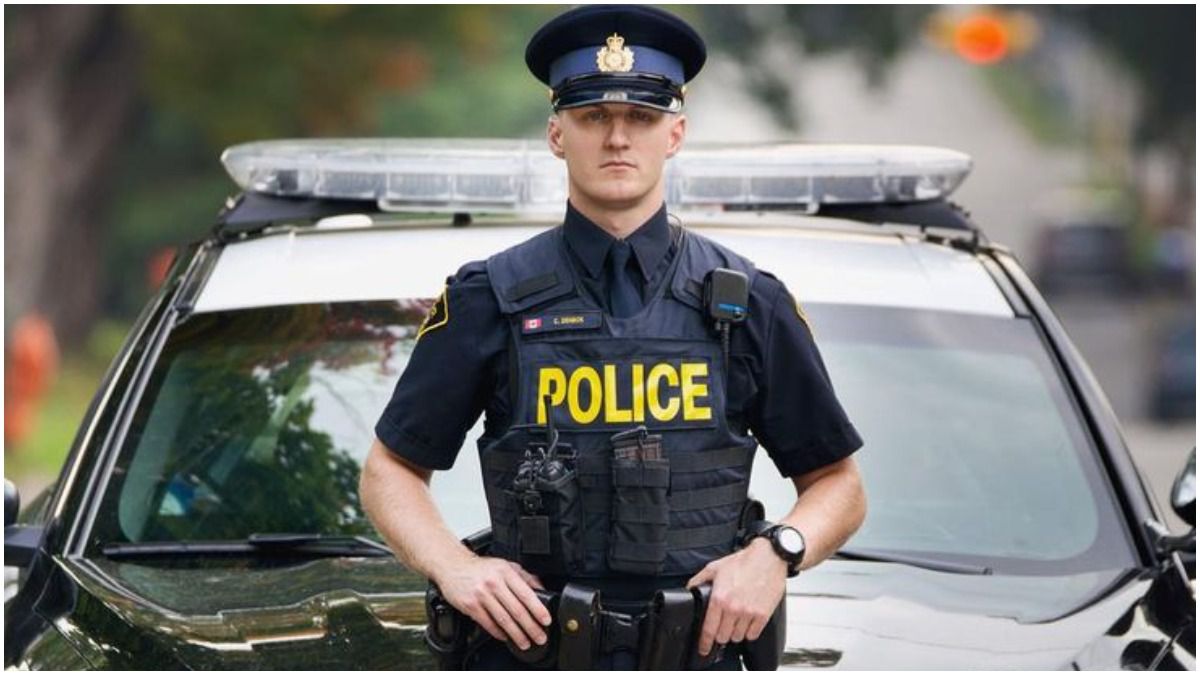