A photo of MMA fighter Aung La Nsang circulating on various social media platforms has been used as an accusation of joining an attempted Myanmar coup.

Nsang, a Sanford MMA product who competes in ONE Championship, posted a photo in 2019 of him holding a gun and getting ready to go shooting with friends in Las Vegas. The image resurfaced in 2022 as some supporters of a coup force have taken it out of context, accusing Nsang of joining their efforts.

“It is a great sign that Aung La joined in the fight to destroy military dogs. Every citizen who wishes for justice, join the fight,” one Facebook user commented on a shared image of Nsang. (h/t FactCheck)

After earning the ONE light heavyweight championship over Alexandre Machado in 2018, he went on to defend the belt a few times before losing it to Reinier de Ridder in 2020. He most recently defeated Leandro Ataides last July via a first-round knockout.

Myanmar has been a troubled nation since the country’s military detained government officials in Feb. 2021. Instead of being for the coup, Nsang has been vocal in a series of social media posts and interviews against it.

Nsang has yet to publicly respond to the attempts of misinformation by various social media users and activists.

Should social media users be punished for misinformation? 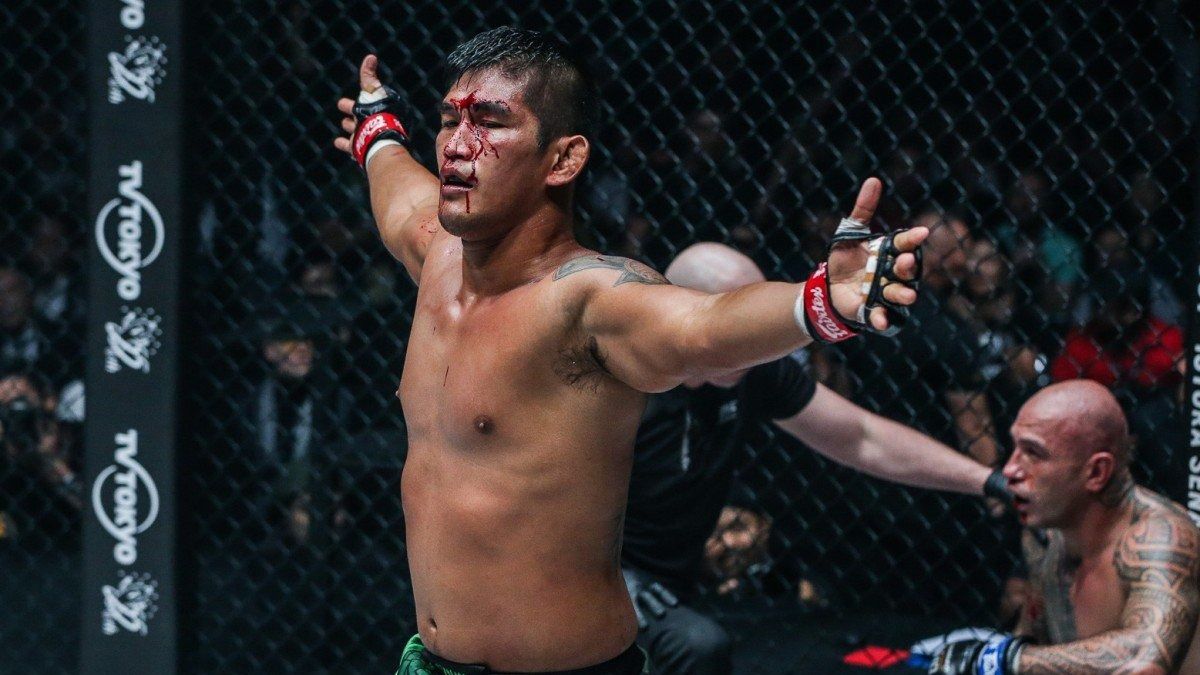