MMA Fighter Alice Ardelean Forced Out Of Gym Over OnlyFans Page
published on January 6, 2023
curated and posted by BRWLRZ Team 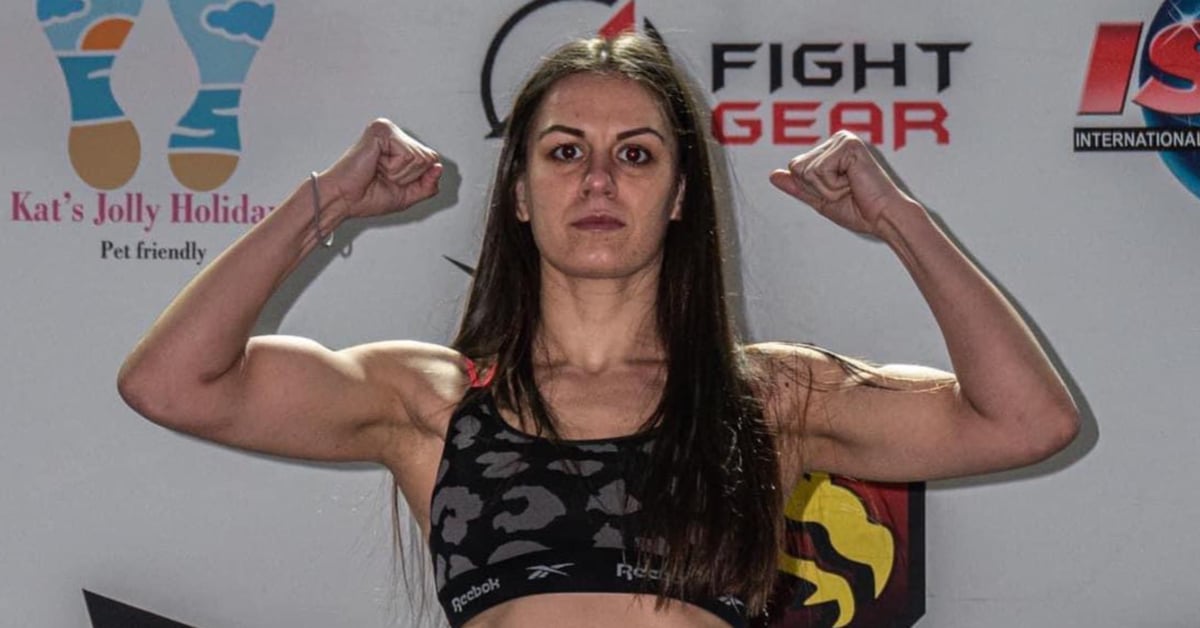 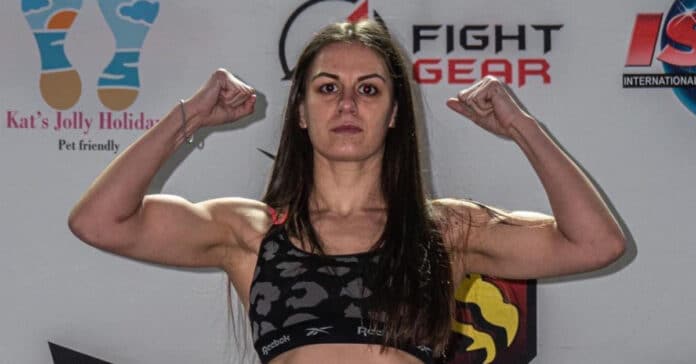 Alice Ardelean had to change gyms after receiving complaints from her former training partners’ wives surrounding her Onlyfans account.

The Romanian-born fighter now trains at Ronin MMA based in Birmingham, England. The 30-year-old spoke with the Daily Star about the drama she experienced at her past gym.

“I used to train at a gym when I started OnlyFans and I kept getting dirty looks,” said. “I even had a few messages from wives from guys in the gym saying ‘you are such a whatever’ and calling me names. They were afraid their husbands would subscribe. I was forced to move gyms to avoid all this drama. In reality the only reason why I was doing OnlyFans was to be able to pay for my training, nutritionist and gym equipment every day.”

Alice Ardelean Got “Nasty” Hate In Her Old Gym

Despite relying on OnlyFans to fund her career, Ardelean received backlash for her explicit content.

“I was just minding my own business but the hate was there. Some of the hate was nasty and women in the gym were complaining about me. It was just embarrassing. It was like, shut up, I am not here to take your man. This is just my job and I’m not interfering with your job. It’s not my fault if your husband was on my OnlyFans or not.”

Ardelean’s MMA record is 7-5. She’s won her past five fights and last defeated Jenny Line by knockout at Battle Arena Birmingham in March. Her last two scheduled bouts were canceled but she is scheduled to compete for the world strawweight EFC title in March. She currently makes about $12,000 USD a month from OnlyFans.

“I used to be bullied because I was a bit chubby. I started doing MMA about 12 years ago because the guys were a bit aggressive and I was scared somebody was going to hurt me. It is really weird because some of my bullies have been sliding into my DMs which is funny.” (h/t Daily Star)