Alex Swetland is a 14-year-old with cerebral palsy. After contending with various bouts of health ailments, the teenager is eager to one day make his mark in MMA.

Swetland is a story of determination and willpower. The 14-year-old has cerebral palsy and periventricular leukomalacia, which is known as PVL. PVL is a brain injury that causes softening of the white brain tissue near the ventricles in the brain.

While much of Alex Swetland’s life is spent in a wheelchair, the fighter is adamant that he will shatter expectations and walk one day. Coaches and Swetland’s father came together at Jackson-Wink MMA Academy and designed a harness that would help support some of the 14-year-old’s body weight.

“My thought process was if we get this harness, strap him in the harness and strap the harness to the railing, he could stand up,” said Swetland’s father. “That way he’s not thinking about standing, but then he’s working on something so he’s actually on his feet.”

The apparatus was designed to take pressure off of Alex and also help him stand upright without the fear of falling. Alex trains at Jackson Wink MMA Academy in Albuquerque and is happy to be surrounded by a stable of top fighters in the UFC.

“The best fighter in the whole wide world is that man, Jon ‘Bones’ Jones and Diego Sanchez,” said Alex, as he eagerly pointed to their posters hanging on the gym wall.

Jackson-Wink has an innovative program for those with disabilities or special needs called the IncredAble Adaptive MMA Program. The overall goal of the program is to provide environmentally, physical, and cognitive challenges married with the values of mixed martial arts. 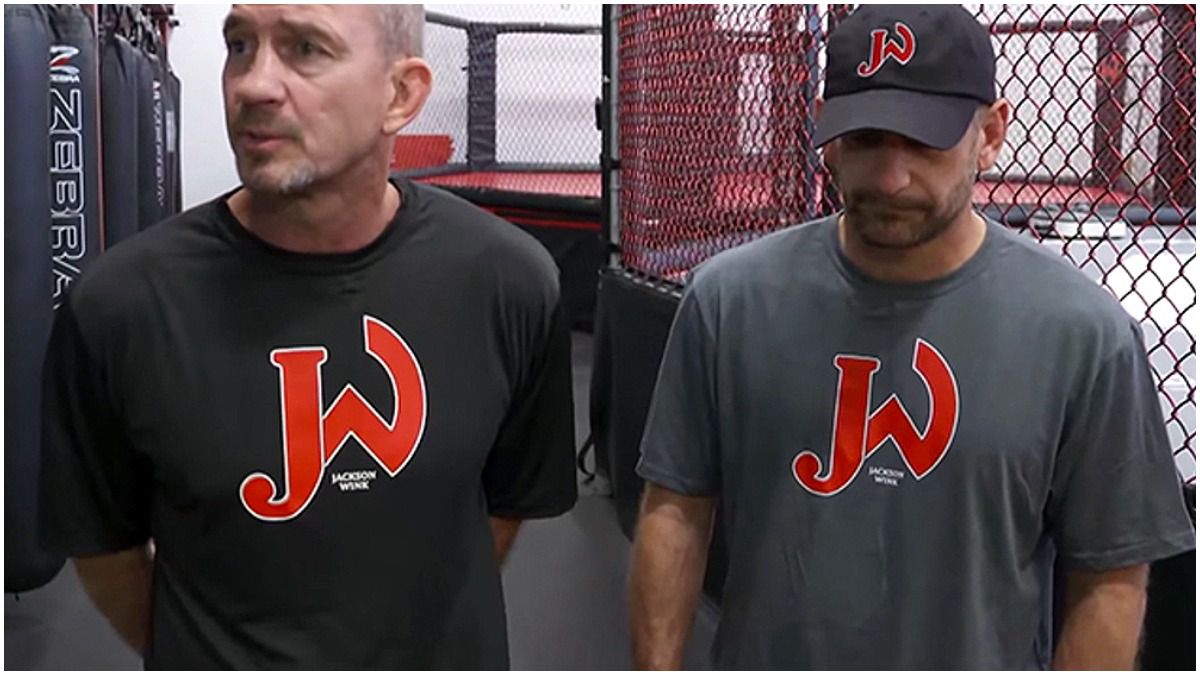