Mike Winkeljohn: Jon Jones Is ‘Not Allowed To Come To The Gym’
published on October 14, 2021
curated and posted by BRWLRZ Team

Coach Mike Winkeljohn has shunned Jon Jones from the gym, following his most recent legal issues.

Jones has been a mainstay at the Jackson-Winkeljohn gym in Albuquerque, NM for many years. They have been a big part of making him one of the greatest fighters of all time, no matter what Dana White might think about the coaching staff.

However, following Jones’s most recent arrest for domestic violence charges, he is no longer allowed to train at this gym. Coach Mike Winkeljohn spoke on The MMA Hour and explained that he had a conversation with the former light heavyweight champ and told him that until he can get sober and stay that way for a while, he is not able to train in the gym.

“I’m very disappointed. It’s tough. The hardest part is when you hear that his daughters said that you’ve gotta call the police officers,” Winkeljohn said. It’s just tough because, from my standing, I’ve got three daughters. I have a wife, three daughters, a mom. I teach women’s self-defense called Smart Girls Self Defense. It just makes it hard when he keeps getting in trouble. But I just had a conversation with him. I said, ‘Jon, here’s the deal man. You’re like my little brother. You have to stop drinking and fix these things (before) you come back to the gym.”

“So at the moment, he’s out of the gym. He’s not allowed to come to the gym, because I feel I had to do that. Because ignoring it and expecting different results, as they say, is insanity. He has a lot of yes people around him that won’t tell him the truth. So he might hate me for it, but I had to tell him the truth. But in my heart, gosh, that guy is capable of greatness, and I’m not just talking about fighting. In my heart, I hope he comes back and wins the heavyweight title, stops drinking, and comes forward and goes on to bigger things.”

This is a massive move from Winkeljohn, given the fact that Jon Jones is easily the biggest name who trains at this highly popular gym. However, he says that he wants to ensure that the ladies whom he teaches self-defense to know that he has their back.

That said, he has not given up hope that Jones will be able to right the ship. He says that if the former champ can get the right team around him and get rid of the “yes men” in his posse, he will be able to get back on track.

“Jon would never do anything bad if he wasn’t drunk. Honestly, that’s it. But he’s gotta fix it,” Winkeljohn said.

“In my heart, I do (think he can fix it). If he’s willing to accept the truth, and if others out there stop being yes people, I think it will help. But honestly, it’s no one else’s fault. This is just a decision between he and I, and I hope I made the right decision. If not, I’m okay with it.”

A lot of people feel that Jon Jones has not really faced any consequences for his repeated run-ins with the law over the last few years. Perhaps this decision from Mike Winkeljohn was part of the reason he supposedly decided to give up drinking, serving as a wake-up call for one of the greatest of all time. 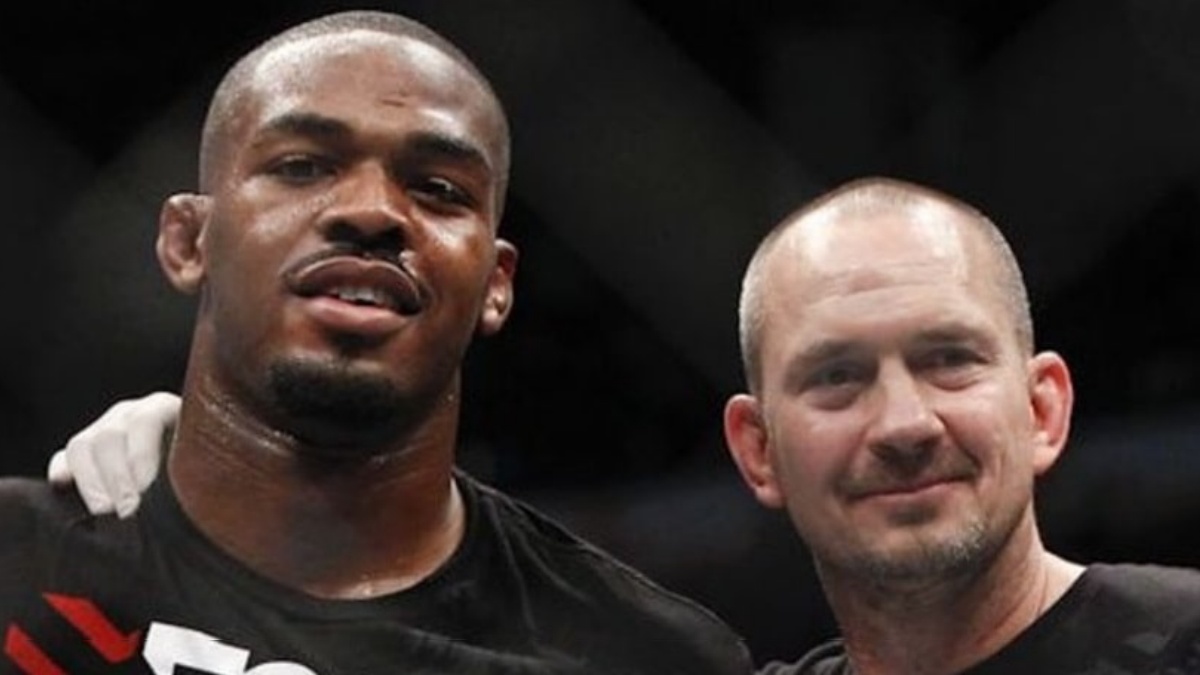