Perry is just weeks removed from his win over Michael Seals on the Triller Triad Combat card, which featured MMA fighters paired up against boxers. He won the fight via split decision.

Perry and Paul have a bit of history, stemming from the two of them training together earlier this year. The two sparred against one another in the ring, before things turned hostile and the two of them sparred on social media.

Paul most recently knocked out Tyron Woodley to remain undefeated in the boxing ring. It’s unclear who he’ll fight next, but Kawa believes Perry should get serious consideration.

Would like to remind the world that @jakepaul hasn’t fought a boxer yet but @PlatinumPerry has and won. I’m just saying, Perry vs Jake might be the fight

“Would like to remind the world that [Jake Paul] hasn’t fought a boxer yet but [Mike Perry] has and won,” Kawa tweeted. “I’m just saying, Perry vs. Jake might be the fight.”

After losses in four of his last five UFC fights, Perry signed with Bare Knuckle FC and is expected to make his promotional debut sometime next year. It’s unclear who his first opponent in BKFC will be.

Perry has conveyed interest in both MMA and boxing in recent months. At 30 years old, he’s still arguably in the physical prime of his career and doesn’t show any signs of slowing down his activity.

As for Paul, he’s most recently called out Nate Diaz and Jorge Masvidal for fights. However, with those two currently under UFC contract, he may opt to fight Tommy Fury who was supposed to be his original opponent before Woodley stepped up on short notice.

What do you think about a possible Mike Perry vs. Jake Paul boxing match? 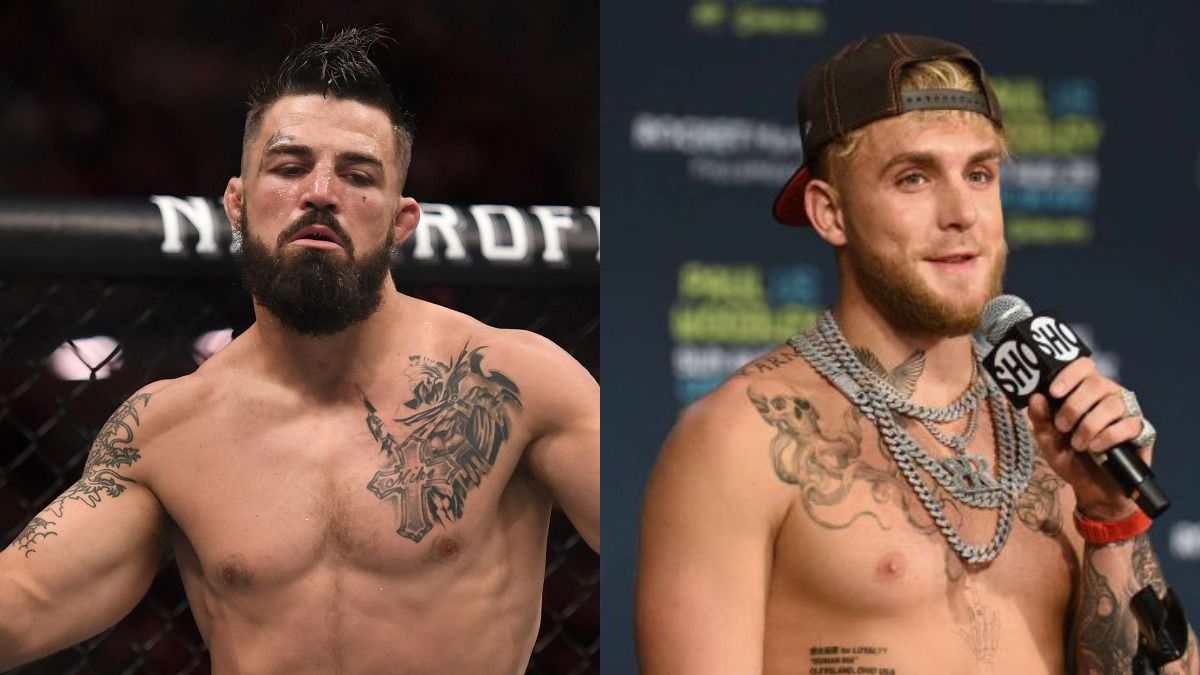