Mike Perry and Darren Till are still not getting along.

For years now, Perry and Till have had a unique relationship with the two trash-talking one another and many thinking they would eventually fight. Yet, with the Englishman now fighting at middleweight, many thought that was out of the picture, but for Perry, he still wants to fight Till and vows to ruin his life when they do.

You said it years ago @darrentill2 and you were right. You and me were meant to fight. I’m going up to middleweight and I’ll be small and fast and you’ll be big and slow. I’m gonna ruin your life. You’ll be spitting out teeth much sooner than expected…

Mike Perry is set to return to the Octagon at UFC 255 when he battles Robbie Lawler. Perry returned to the win column last time out with a decision win over Mickey Gall after a KO loss to Geoff Neal and a decision loss to Vicente Luque.

Darren Till, meanwhile, is set to headline a card against Jack Hermansson in December. The Englishman dropped a decision to Robert Whittaker last time out in his first loss at 185lbs.

Whether Perry and Till will ever fight is to be seen, but it is a scrap many fans want to see. 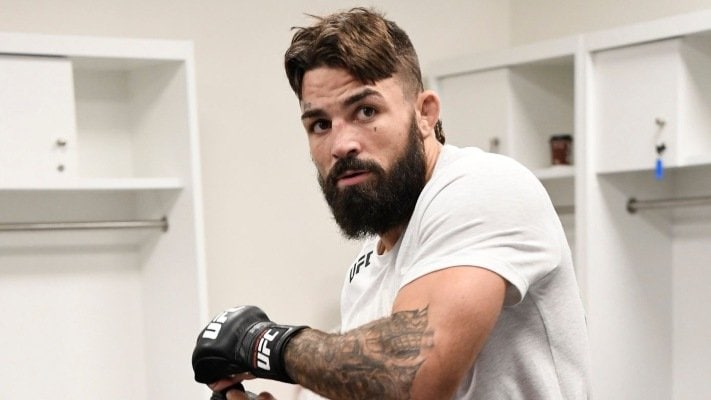