Former UFC bantamweight champion Miesha Tate is taking a ‘glass half full’ approach when it comes to her loss to Ketlen Vieira at UFC Vegas 43.

Tate was looking to continue her positive momentum following her win over Marion Reneau earlier this year. Despite having her fair share of positive moments against Vieira, she lost by a unanimous decision and suffered substantial damage late in the fight.

Tate seemed to have a forward-thinking attitude about her performance in the Octagon during her post-fight interview, and that continued on social media. In a post on her Instagram story, Tate provided a quick update on her health and wellbeing.

“Hey we had fun tonight!” Tate said. “I still feel like I evolved and in truth, I was never tied to an outcome. Just happy to enjoy these moments. Thank you as always for the support and congratulations [Vieira].”

This Was Miesha Tate’s Second Fight Since Ending Retirement

Tate is still appearing to shake off ring rust after a five-year hiatus from the sport. She abruptly announced her retirement following back-to-back losses to Amanda Nunes and Raquel Pennington.

Tate earned the bantamweight title against Holly Holm at UFC 196, in arguably one of the best comebacks in UFC history. She is regarded as one of the main pioneers of women’s MMA, including her infamous rivalry with Ronda Rousey.

After announcing her retirement, Tate took a position with ONE Championship and made the move overseas to Singapore. Now, she trains out of Xtreme Couture in Las Vegas and appears to have a newfound appreciation for competition.

While it’s unclear how quickly Tate will look to return to the Octagon, she’s still interested in potential rematches with Nunes and Holm before her career ends. To make that happen, she’ll look to get back in the win column in her next fight.

What do you think is next for Miesha Tate in the UFC Octagon? 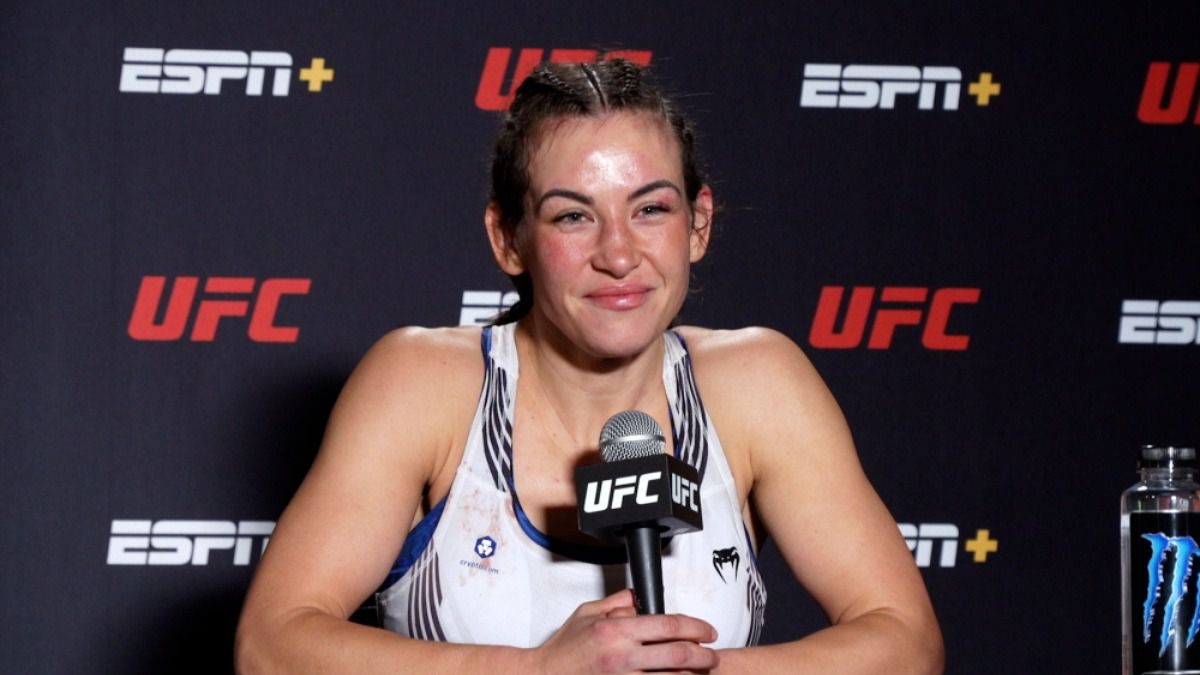