Miesha Tate has released a video of herself removing stitches she received following her UFC Vegas 43 loss to Ketlen Vieira.

Miesha Tate has already delivered one of the most inspirational stories of 2021 by returning from a five-year layoff to get her hand raised for the first time as a mother. She made it known that this was not the end of her comeback story, though. She was not content with picking up one victory, nor would she be satisfied with anything else that fell short of her recapturing the UFC women’s bantamweight championship.

However, those plans suffered a setback when she lost to Ketlen Vieira in the UFC Vegas 43 main event. Tate has already addressed the loss in a pair of statements in which “Cupcake” expressed that she has no regrets and has continued to hold her head high following this defeat.

Friday, Miesha Tate continued to let the audience into her post-fight processing by sharing a video that shows her removing her own stitches.

“I feel like I’m healing up pretty well, all things considered,” Tate said in the video. “I actually already took one out. I thought, you know what, maybe you all would like to see this.”

“I think there’s no point in going to a doctor to remove these, but I’m also kind of crazy,” said Tate.

Miesha Tate remains ranked in the top 10 of the women’s bantamweight division, currently placed at #8. Tate faces a potential six-month medical suspension if she does not receive clearance for bilateral nasal bone fractures and a superior nasal septal fracture. 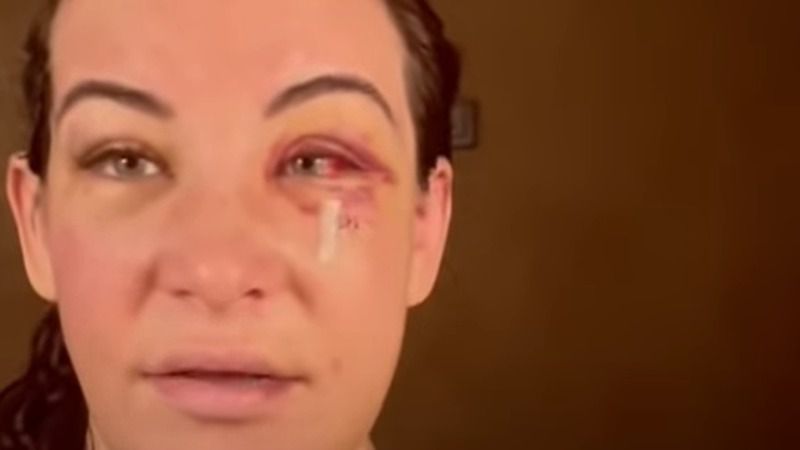