Not many have risen to prominence in the sport of mixed martial arts quicker and more dominantly than Harrison. The two-time Olympic gold medalist debuted in MMA two years after her success at the 2016 Rio de Janeiro games. Since then, she’s built an unblemished 12-0 record that includes five knockouts, five submissions, two world championships, and $2 million in prize money.

After winning the 2019 PFL Women’s Lightweight Tournament, Harrison returned to defend her crown this year. With first-round finishes against Mariana Morais, Cindy Dandois, and Genah Fabian, the 31-year-old found herself in yet another PFL final. Despite making it out of the opening frame, Taylor Guardado had little response to Harrison’s imposing offense, and fell to a second-round armbar submission.

Harrison’s second title crowning marked the final fight on her PFL contract. Talk of her future had been rife throughout the 2021 season and has only picked up since her fourth outing of the year. Appearances at UFC and Bellator events in recent weeks has only increased interest in her future destination.

Now, in an interview with ESPN MMA’s Marc Raimondi, UFC women’s bantamweight contender Miesha Tate has offered her thoughts on where Harrison should be headed. According to “Cupcake,” the Ohio native belongs in the UFC. Tate added that she’d love to see Harrison improve the featherweight division alongside the likes of Felicia Spencer and Norma Dumont.

“If she’s a free agent, she belongs in the UFC. I’m not gonna beat around the bush there. She certainly belongs in the UFC. I’d love to see her come over at 145 and see if she can stir up that division a little bit. I love Felicia Spencer, I love Norma Dumont; Norma’s amazing. Obviously, Amanda’s there. They’re training partners (Nunes & Harrison) so it’s just weird. I don’t know how that’ll play out, but I think she adds a lot of value to that division.”

While her comments earlier in the year, in which she claimed the PFL would have to make a substantial offer to keep her, seemed to suggest she’d be on her way out of the promotion, another season in the surging PFL organization appears to be a real possibility.

Prior to her latest championship victory, Harrison’s manager Ali Abdelaziz revealed his confidence in a deal with the PFL brass being secured. Similarly, Harrison herself suggested she’d choose the security of a PFL deal over the uncertainty of free agency.

With the UFC reportedly unlikely to make a push for her signing, Harrison’s future appears to be with either PFL or Bellator, where a clash with Cris Cyborg could await her.

Do you agree with Miesha Tate? Does Kayla Harrison belong in the UFC? 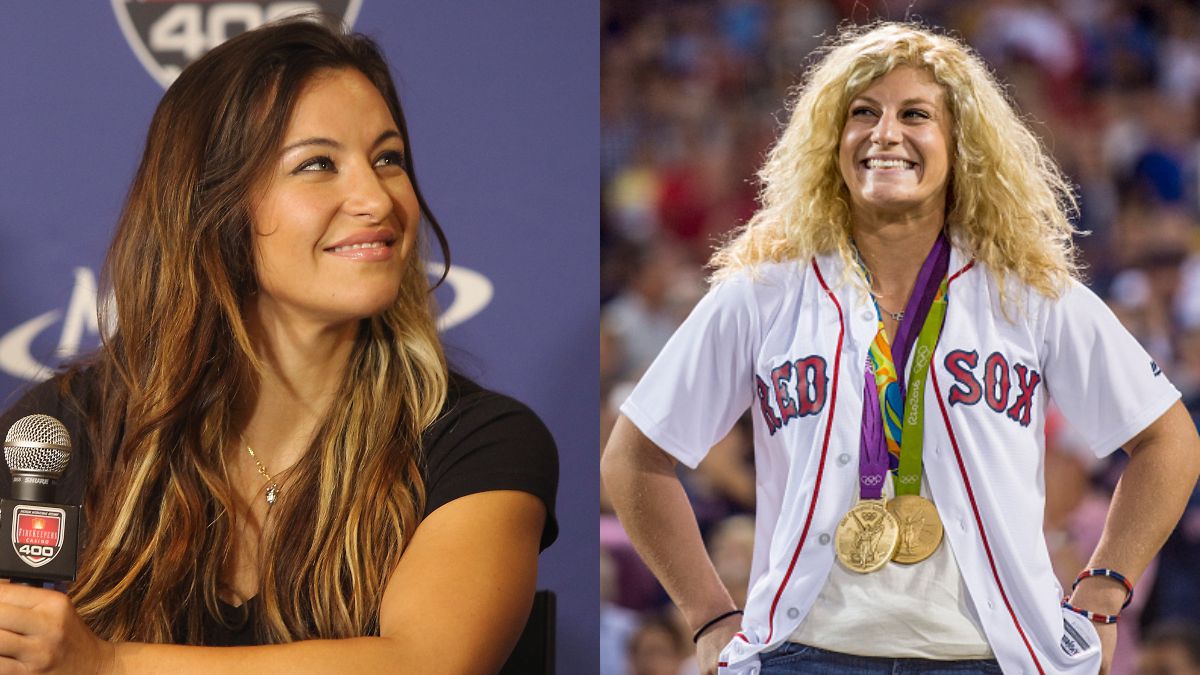