Former UFC bantamweight champion Miesha Tate may consider a run at flyweight, but she’s ruling out a potential gig on OnlyFans.

Tate most recently fell to Ketlen Vieira last November via a unanimous decision, after dominating her UFC return against Marion Reneau. She returned to the Octagon after retiring following her loss at UFC 205 in 2016.

There has been some speculation as to what Tate may do with her career. She’s hinted at a potential move to 125 pounds to challenge for another UFC title but is also still pursuing a run at bantamweight.

But one fan was interested in whether or not Tate would ever join the adult site OnlyFans.com as a side gig, and the former UFC champion shut that idea down quickly.

“Nowhere in this video did I say I was desperate,” Tate replied on a video on her YouTube channel.

Miesha Tate has managed to accumulate quite the following on social media despite her prior absence from fighting. As of the publishing of this story, she has earned 2.1 million followers on her Instagram page and is also increasingly active on her YouTube channel.

The biggest win of Tate’s UFC career came when she pulled off a remarkable comeback win over Holly Holm for the bantamweight title at UFC 196. She went on to lose the title to Amanda Nunes at UFC 200 before her pre-retirement loss to Raquel Pennington.

Tate appears to be rejuvenated in this next chapter of her career, but fans shouldn’t expect any mature content from the star athlete.

What do you make of Miesha Tate’s comments? 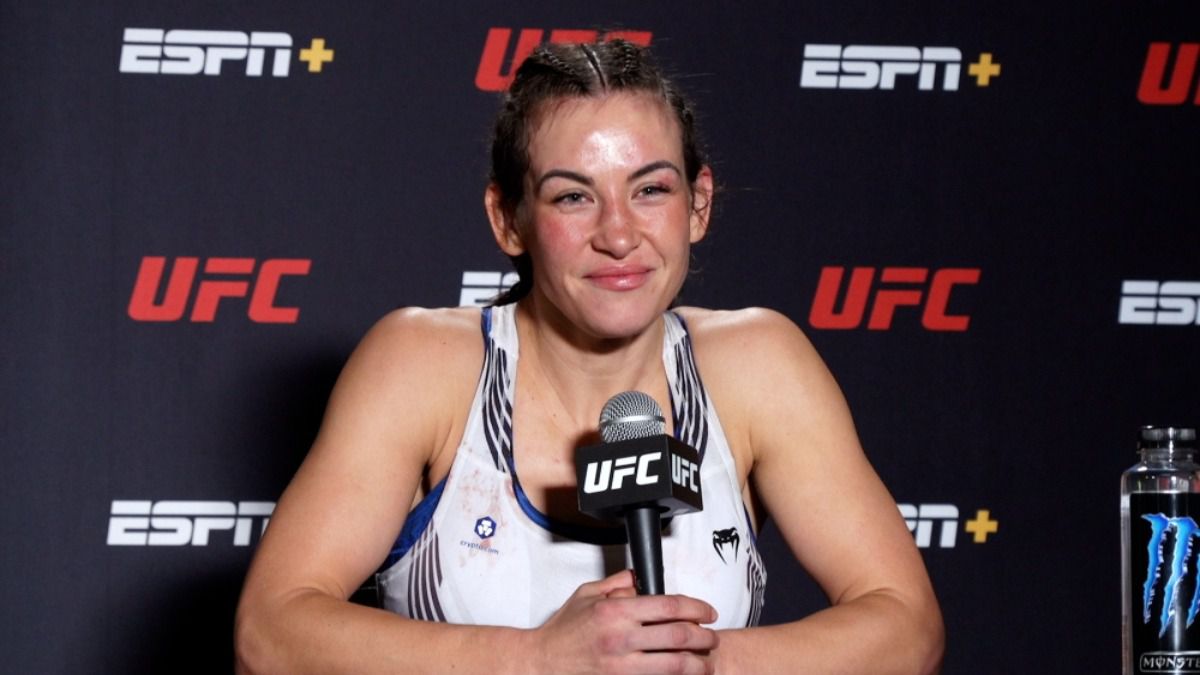