UFC veteran welterweight Michel Prazeres has hit back at USADA after handing him a four-year suspension for performance-enhancing drugs.

Prazeres tested positive for clomiphene and oxandrolone ahead of his previously scheduled fight with Clay Guida earlier this year. The suspension more than likely ends his time with the UFC at 40 years old.

Prazeres allegedly contemplated retirement shortly after news of the suspension but later backtracked after learning that he can still compete in other countries. It’s unclear if Prazeres will opt to fight for a smaller promotion, including in his native Brazil.

During a recent interview with MMA Fighting, Prazeres gave his side of the story regarding him testing positive for the drugs and his overall experience testing with USADA.

Michel Prazeres Says He Used The Drugs For Fertility Treatment

“I told [USADA] everything. I said my wife and I were doing treatment to have another baby,” Prazeres said. “This is not a steroid, this is a medication. They interviewed me, my wife, and my doctor, they took all the receipts and medical records, the exams I’ve done, and these sons of b*tches still do that?

“I couldn’t give a sh*t [about USADA]. I can fight in Brazil, I can make money in Brazil.”

Despite Prazeres’ defense, clomiphene and oxandrolone are both considered to be performance enhancers under USADA’s policies. Prazeres has yet to appeal the ruling.

Prazeres has enjoyed a long tenure in the UFC, making his promotional debut in 2013. To put things in perspective, Prazeres’ second fight in the fight was at UFC 165, which is where former light heavyweight champion Jon Jones and Alexander Gustafsson had their all-time great first matchup.

Prazeres earned big wins over the likes of Gilbert Burns and Bartosz Fabinski during his time in the Octagon.

What is your reaction to Michel Prazeres’ suspension and response? 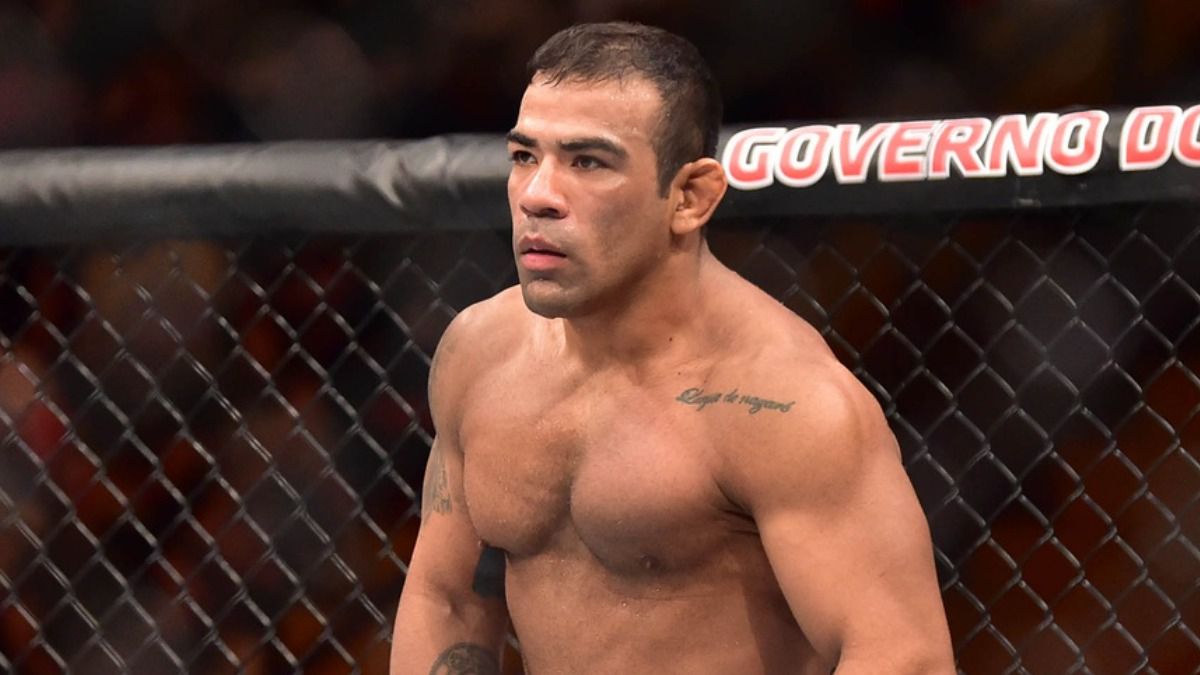