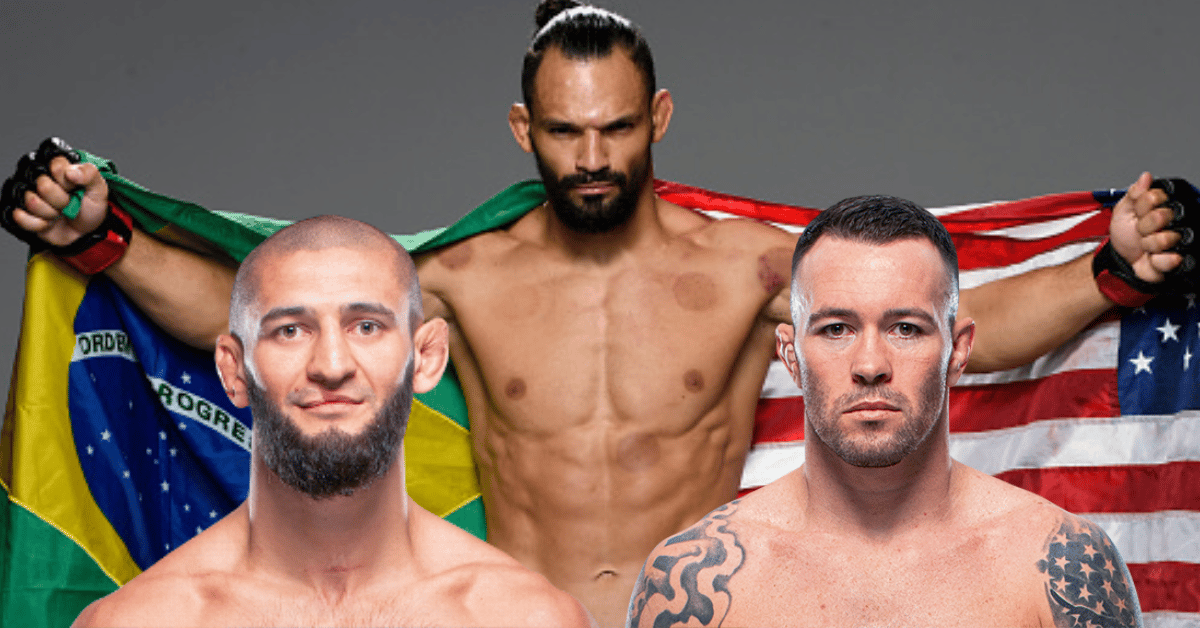 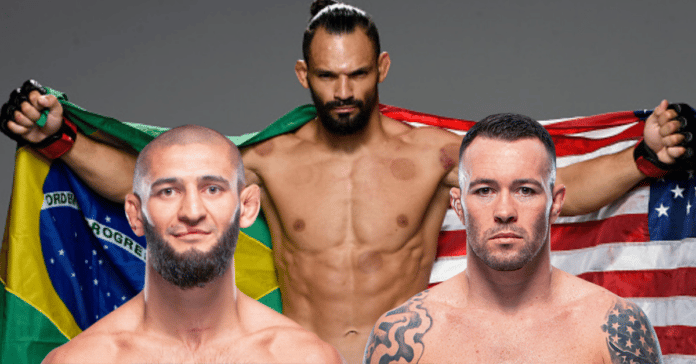 Brazil’s Pereira is currently on a five-fight win streak and is ranked within the top 15 of the UFC’s welterweight division. But has been unable to get a fight since May of 2022.

Michel Pereira specifically wants to fight at UFC 283 which will be hosted in Rio de Janeiro, Brazil in January 2023 but no one has said yes to him. In an interview with Ag Fight, ‘Demolidor’ explained:

“I’d fight (Li) Jingliang, the one Chimaev almost killed. This fight was offered to me and I took it, the it was offered to him and he turned it down. I don’t know what those guys are thinking, the reason why they won’t fight me. I’d fight (Colby) Covington. I’d really like to fight (Khamzat) Chimaev, because he talks too much. I’d fight Thompson. The only ones I wouldn’t fight are (Vicente) Luque and (Gilbert) Burns. The rest of them, I’m ready for them, they can all come at me. I ask, but they don’t accept it. They’re sissies. Whoever wants it, I’m here.” [Transcript courtesy of Bloody Elbow]

The problem, according to Michel Pereira, is that all the UFC welterweights are too picky. The Brazilian athlete is open to fight any of these gentlemen, but none have accepted him. He added:

“I’m training, I’m ready. My managers are trying to get me a fight in Rio, but it’s been hard to find an opponent. Those are guys are way too picky. I’ve been waiting for the ranked guys in my division to man up and fight me.”

Who would you like to see Michel Pereira fight next?