Michael Page Gets Very Specific In Game Plan For Lima Rematch
published on September 29, 2021
curated and posted by BRWLRZ Team

Bellator 267 is invading London, England, this Friday, and Michael Page intends to outstrike Douglas Lima and exact revenge after being TKO’d in 2019.

The two welterweights are set to rematch in the SSE Arena in London, England. This Friday (October 1, 2021), Michael “Venom” Page (MVP) will have the opportunity to avenge his one and only loss inside the Bellator cage.

Michael Page was undefeated when the two locked horns for the first time. Though he fought with a very determined champion in their initial encounter. In typical fashion, MVP bounced around, with his hands at his waist, and attempted to blitzkrieg his way into the pocket. Lima, meanwhile, stood patiently and began to acclimate to Page’s striking.

Lima met MVP’s offense with wrestling and engaged in clinch work to get “Venom” to the mat early. In a wild sequence taking place in round two, Lima kicked MVP’s legs out from under him, and as he fell to the ground, the Brazilian delivered a crushing right hand to secure the results of their first fight.

Ahead of his second fight with the former champ, Page spoke with MMA Junkie and described the aggressive game plan he is taking with him to Bellator 267.

With their second bout popping off in MVP’s home turf, it appears Lima will be fighting more than just Page on Friday night. Looking to right the wrongs of his previous fight with the former 170-pound titleholder, Page has his eyes on the champion Yaroslav Amosov should he emerge from Bellator 267 with an emphatic victory.

Do you think Page will beat Lima in the rematch? 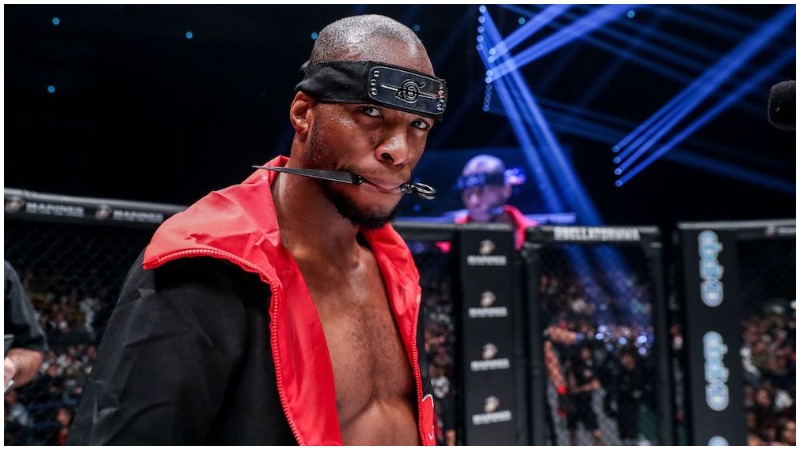