Following Page’s decision win over Ross Houston at Bellator 248, he called for a rematch with Douglas Lima. “MVP” has not been shy about his desire to avenge his first career loss, however, he doesn’t think Lima wants the fight.

“It does feel like, more and more, every fight that I have now, he is more and more trying to undermind what I’m doing. And I think it’s simply because he and I both know him how close that fight was, sorry, how much success that I was getting in that fight up until that point,” Page said to the media after the fight (h/t BJPENN.com). He even admitted it afterward after how fast I was, that he’d never come up against anybody with that kind of speed. He said all these amazing things and had a lot to say about me as an athlete directly after the fight.”

Douglas Lima is set to fight Gegard Mousasi for the vacant Bellator middleweight title. However, for Page, he believes he is living in Lima’s head which is why he doesn’t want the rematch and instead is focusing on other things like the Mousasi fight.

“And now that I want to get back in, I think he doesn’t want that, you know? I think he’s almost as worried about what could happen the second time around which is why near enough every fight I hear something that suggests he doest want to make this fight happen again. Which for me, means I live in his head,” he concluded. 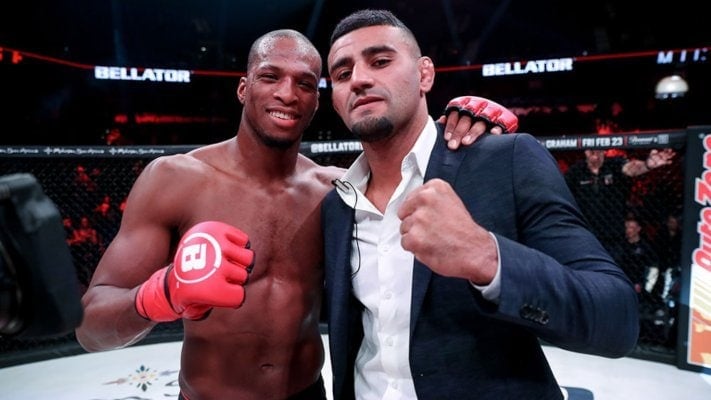