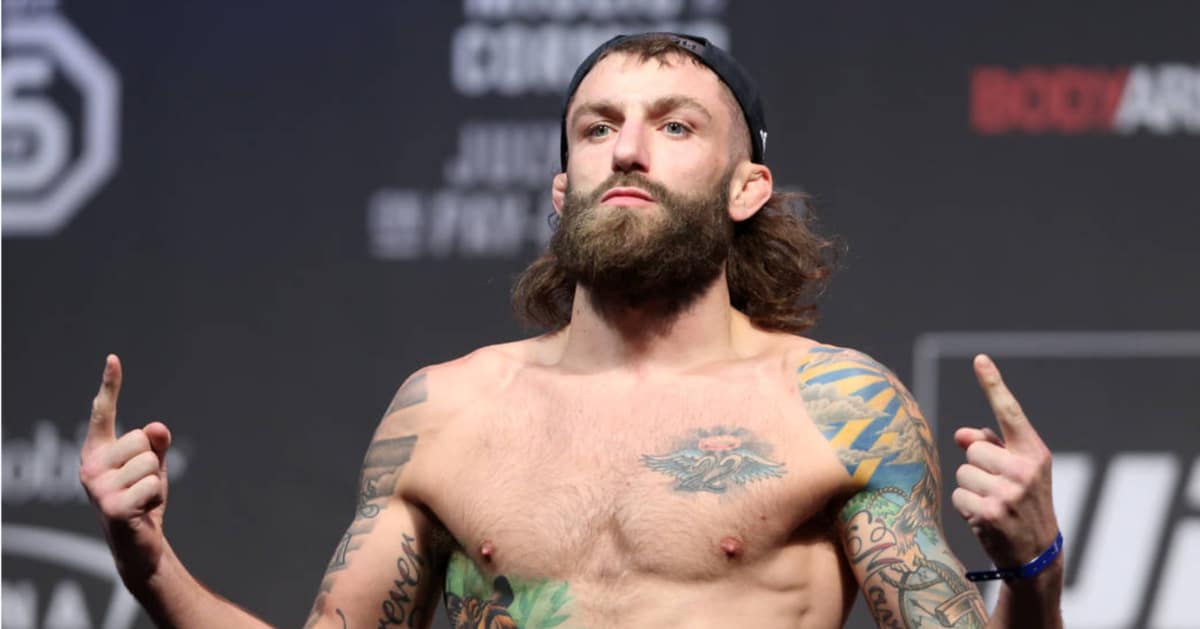 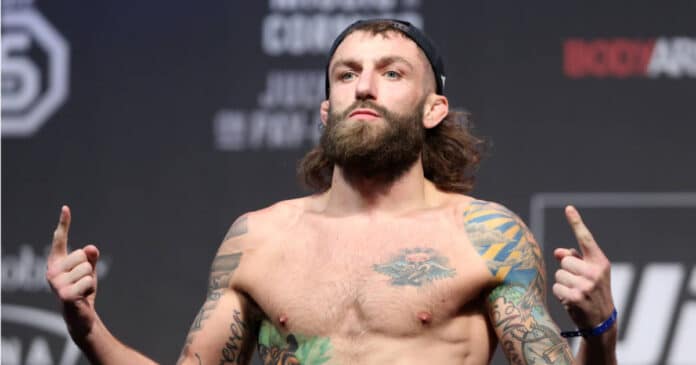 UFC welterweight Michael Chiesa is skeptical of Paddy Pimblett’s ceiling within the UFC.

While Pimblett has certainly made an impression with his personality, his most recent performance has left a bad taste in viewers’ mouths. Pimblett faced Jared Gordon in the co-main event of UFC 282 and while awarded the victory, the vast majority of fans, media and fighters believed that Gordon was in fact the deserved winner.

While ‘The Baddy’s confidence is unwavering and wholeheartedly believes that he will one day be champion, many are now doubting how far he can go after struggling with the unranked Gordon.

Former Ultimate Fighter winner, Michael Chiesa, believes that Pimblett may struggle to break and stay in the top-15 but revealed a great next matchup.

“I’ll go out and say it, he [Pimblett] might not ever even get there,” Chiesa said. “It’s tough to get there and it’s tougher to stay there.” (H/T MMANews)

McKinney is currently coming off a first round finish over Erick Gonzalez following his first loss in the promotion at the hands of Drew Dober. ‘T-Wrecks’ will face Ismael Bonfim next month as part of UFC 283 and should he comes through, the Pimblett matchup makes perfect sense.

The 28-year-old has displayed serious finishing ability, earning all stoppage in his three victories in the promotion. In fact, McKinney has never won a decision, and only one of his wins has ever come outside of the first round.

Pimblett Vs. McKinney would be a matchup of young, exciting lightweights who have fight ending capabilities.

Is Michael Chiesa right, should Pimblett face McKinney next?