Michael Chandler Explains Why He Wasn’t Interested In Short Notice Fight Against Islam Makhachev
published on October 21, 2020
curated and posted by BRWLRZ Team

Chandler is set to be the backup fighter at UFC 254, but when Rafael dos Anjos fell out of his fight against Makhachev, many thought Chandler should step in. However, for the former Bellator lightweight champion, he says it didn’t make sense to take the fight on two weeks’ notice.

“At this point, I’m not taking a short notice fight against a guy, as I said, my words have been somewhat misconstrued and people are just hitting me up left and right,” Chandler said to MMAJunkie. “When I say people, I mean like Russians, Dagestanis, all these guys on the Khabib train – there’s millions and millions of them – they’re crushing me, calling me chicken and coward.

“I didn’t sign this contract to go out there and fight anybody, especially on two weeks’ notice and change the opponent, change the plan and change everything,” he added. “As of right now, I’m the backup for the world title fight, I’m keeping my body, my mind, my soul, my spirit ready for the next move.”

Michael Chandler is just focused on making 155lbs and seeing what will be next for him. If his services are not needed on Fight Island, there are a bunch of options for his first fight like Tony Ferguson, Dan Hooker, or Paul Felder. However, he isn’t thinking about any of that as there is a chance he could be fighting Nurmagomedov or Justin Gaethje on Saturday. 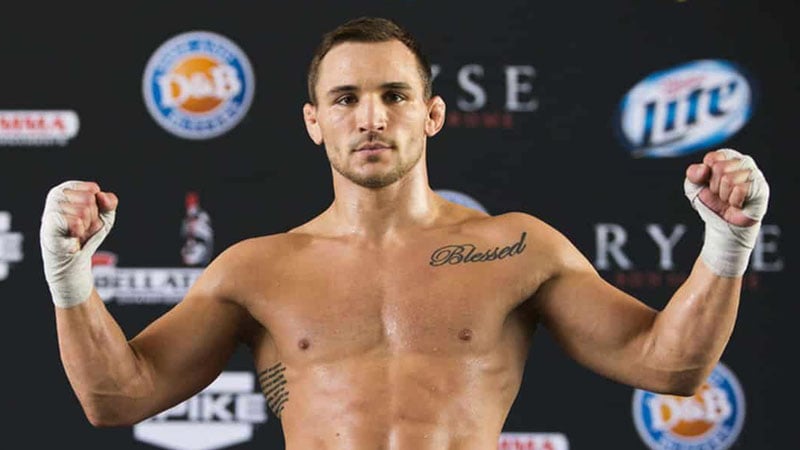