Michael Chandler Expects To Land Conor McGregor Fight Next July: ‘Things Are Moving In The Right Direction’
published on December 16, 2022
curated and posted by BRWLRZ Team 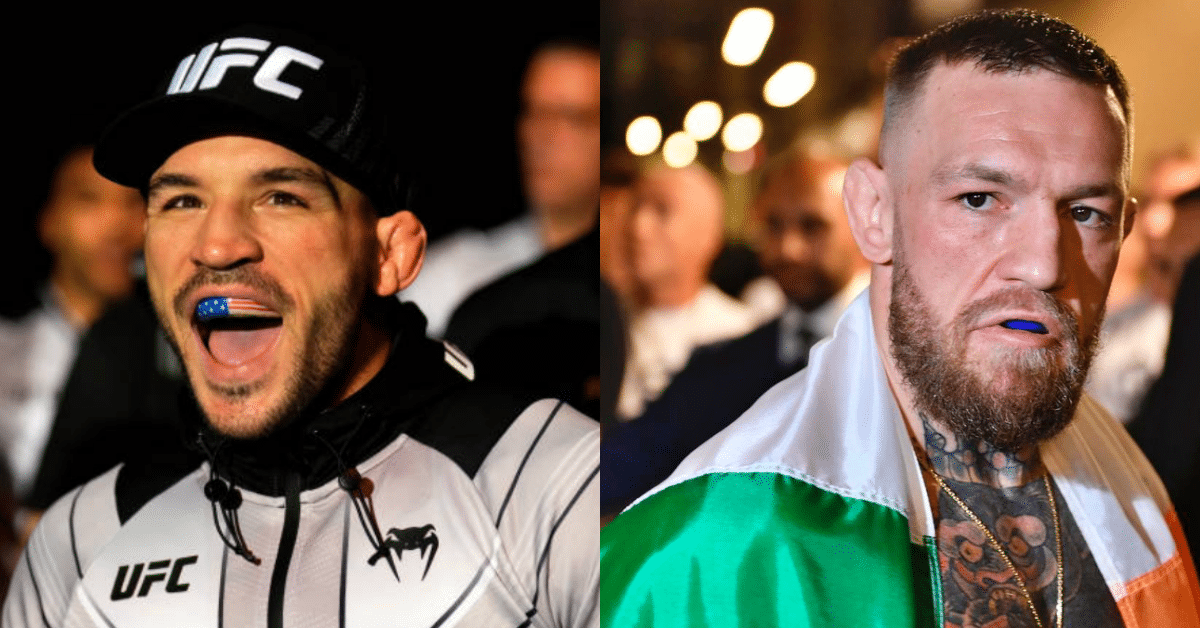 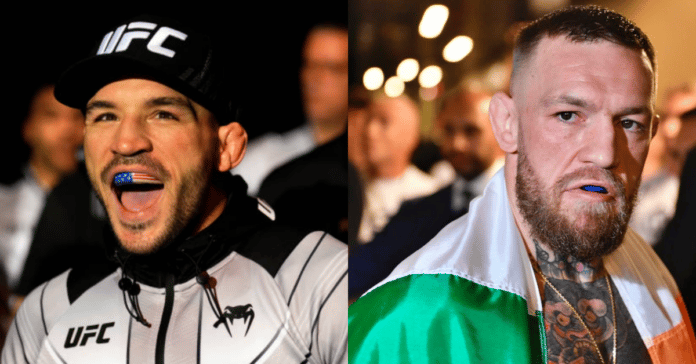 UFC lightweight contender, Michael Chandler has claimed “things are moving in the right direction” on a potential summer fight with former two-weight champion, Conor McGregor – as he expects to score a fight with the returning Dubliner.

Chandler, the current #5 ranked lightweight contender, most recently featured on the main card of UFC 281 back in November at Madison Square Garden against common-foe, and former interim lightweight titleholder, Dustin Poirier – suffering a third round rear-naked choke loss.

As for McGregor, the former undisputed lightweight and featherweight champion has yet to return since July of last year, fracturing his left tibia and fibula in a first round doctor’s stoppage TKO loss against the aforenoted, Poirier.

In the time since, the 34-year-old Crumlin native has welcomed a potential welterweight division return, and has been linked with a division return against one-time vacant title chaser, Michael Chandler.

According to UFC president, Dana White has also claimed he would “likely” book a fight between the two if given the opportunity in the near future. And it appears Chandler is confident of securing a fight with the star during International Fight Week next year.

“People think it’s going to be the fastest-paced, craziest first round of all-time,” Micahel Chandler said of a fight with Conor McGregor during an interview with MMA Junkie. “I definitely think it will be [Conor McGregor]. The way that Conor McGregor starts fights, the way I start fights – it’s a car crash in the middle of the Octagon.”

In his most recent Octagon victory, Missouri veteran, Chandler stopped former interim titleholder, Tony Ferguson with a brutal front kick KO win back in May at UFC 274.