UFC lightweight contender Michael Chandler apologized to his wife for the damage he took against Justin Gaethje at UFC 268.

Chandler and Gaethje put on one of the greatest three-round fights in recent memory, going back and forth on the feet from start to finish. Both men had their moments, but ultimately Gaethje would leave the cage victorious via a unanimous decision.

While Chandler was happy to be part of history with Gaethje, he wasn’t happy that he abandoned his game plan and opted to take a more aggressive approach to the bout.

“I had to apologize to my wife. I told her what the game plan was,” Chandler told Ariel Helwani on The MMA Hour. “The game plan was; ‘cause I think I beat Justin Gaethje in a wrestling match 9 times out of 10. And that’s not any disrespect to him. I just think my wrestling is better than his. I could’ve used my wrestling more. I could’ve made it a little bit more of a close-quarters type of fight, instead of going out there throwing big shots.”

“But once the fight started, I reverted to who I am as a person,” Chandler continued. “I reverted to what courses through my DNA, which is just fighting, man. And I loved it.”

Chandler was coming off of his loss to Charles Oliveira for the vacant lightweight title at UFC 262. Despite a strong first round, he was TKO’d by Oliveira later on in the fight.

Gaethje has always been known as a forward-pushing fighter, dating back to his multiple reigns in Bellator as the promotion’s lightweight champion. In his UFC debut against Dan Hooker, he controlled the center of the Octagon and eventually landed a big right hand to knock him out.

Michael Chandler Has Hinted At A Conor McGregor Fight Next

Chandler has hinted on social media that he’s interested in a Conor McGregor fight in 2022. McGregor is currently recovering from the nasty leg injury he suffered at UFC 264 against Dustin Poirier and is targeting a return to competition sometime next year.

While McGregor has engaged in multiple Twitter banters in recent weeks and months, he and Chandler appear to have mutual respect for one another. The timing could work out well for a Chandler vs. McGregor fight in early 2022, but it could set up another instance where Chandler may have to apologize for the wild exchanges that may occur.

What do you think is next for Michael Chandler in the UFC? 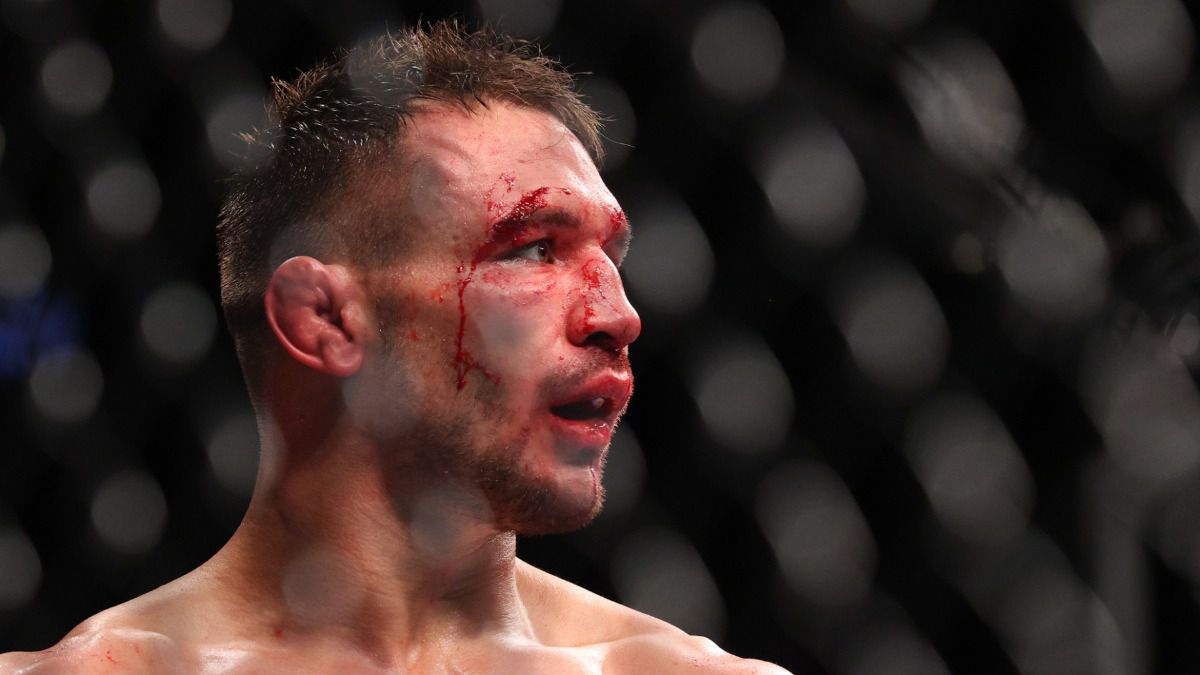