Michael Bisping Weighs In On Sean O’Malley’s Controversial Win Over Petr Yan: ‘The Decision Was Up In The Air’
published on October 26, 2022
curated and posted by BRWLRZ Team 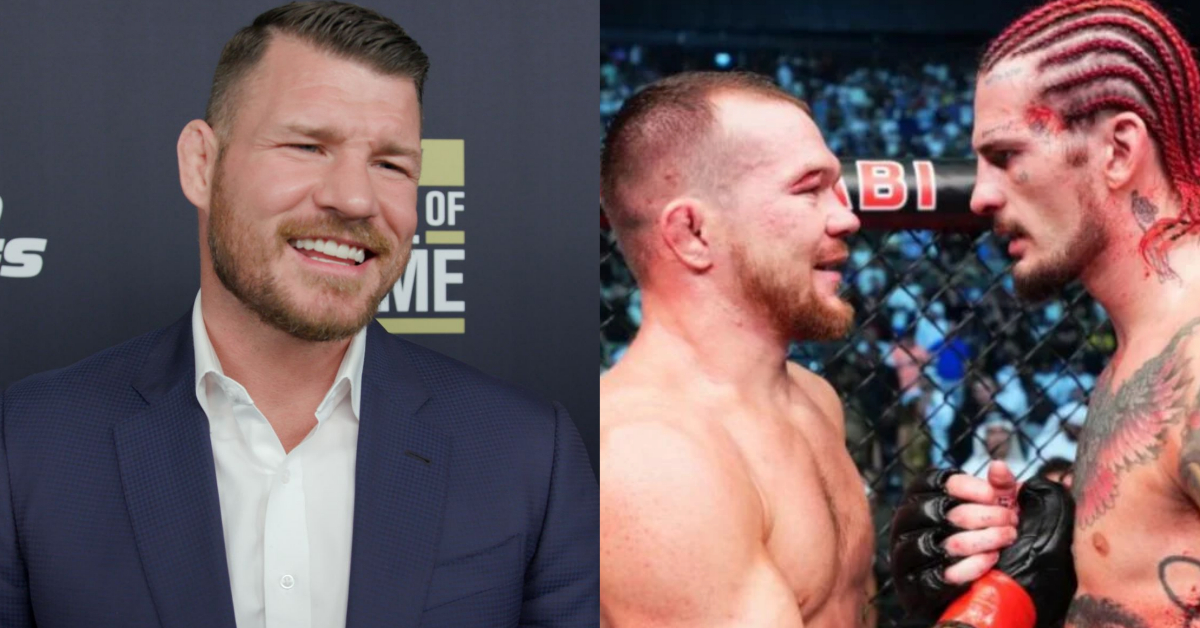 Michael Bisping weighed in on Sean O’Malley’s controversial win over Petr Yan, suggesting it was not a ‘robbery.’

This past Saturday, O’Malley faced former interim bantamweight champion, Yan, on the main card of UFC 280 at the Etihad Arena in Abu Dhabi, United Arab Emirates. He went into the bout as a big underdog against the more experienced ‘No Mercy.’ However, O’Malley put in an impressive showing to edge out Yan in a razor-thin split-decision win.

Following the result, fellow fighters and fans expressed their disapproval of the scoring, arguing that Yan should have come out on top.

Former UFC middleweight champion Michael Bisping took to his YouTube channel to share his thoughts on the close-fought contest between ‘Suga’ Sean and Yan. He heaped praises on both fighters for their performances and called the fight an instant classic.

“O’Malley believing in himself, being a man of his word being a man that’s willing to back up what he says. Took on the number-one contender, right?” he said (ht MMA News). “The number-one ranked fighter pardon me, Petr Yan, went out there and just beat him in an absolute classic. That is a fight that people are going to watch back.“

Bisping believes O’Malley should be proud of his win

While he admitted he thought Yan won, Bisping believes O’Malley should be happy for getting the nod.

“‘Sugar’ Sean O’Malley, take a bow, you pass the test with flying colors. Now I know people are going to say, ‘Hold on, Bisping, didn’t you think that the decision was kind of up in the air? Yeah, I did. But he got the job done. And it was a close fight, and it was a war. And he should be proud of himself.”

Do you agree with Michael Bisping on O’Malley vs. Yan?