Nunes’ loss to Peña was arguably one of the most shocking upsets in UFC history. After some brief success early on in the fight, Nunes looked gassed in Round 2 and let Peña dictate the pace on the feet. Peña would then secure a big takedown and eventually lock in the submission for the win.

Nunes’ loss to Peña snapped an incredible run in the UFC in which she won titles at both bantamweight and featherweight. The defeat snapped a 12-fight winning streak and was her first loss since UFC 178 against Cat Zingano.

During a recent segment on his YouTube channel, Bisping broke down his thoughts on a Nunes/Peña rematch and what went wrong for Nunes at UFC 269.

“When you’re in a fight – and I’ve been there many times – when you’re in a fight, you’re in the UFC, you go in there and it’s a big fight, a main event or whatever, there’s thousands of people and you’re the f*cking star and things don’t go your way and BANG you get caught with a shot and you’re rocked, what we saw Nunes do – and it’s commendable and the crowd loved it and they’re all screaming and cheering – she just stood there swinging back and forth,” Bisping continued. “What Nunes should have done was be a little bit more crafty. She should have got on her bike, use her footwork to be a little bit more elusive, dance around the octagon a little bit, get your equilibrium back…

Just days after her loss to Peña at UFC 269, Nunes took to Instagram to formally accept Dana White’s offer of an immediate rematch.

White has all but confirmed an immediate rematch between Nunes and Peña, and it’s expected to be what’s next in the bantamweight title picture. It’s unclear when it’ll happen, but it seems like a Nunes/Peñarematch is inevitable.

How do you think Julianna Peña vs. Amanda Nunes 2 would play out? 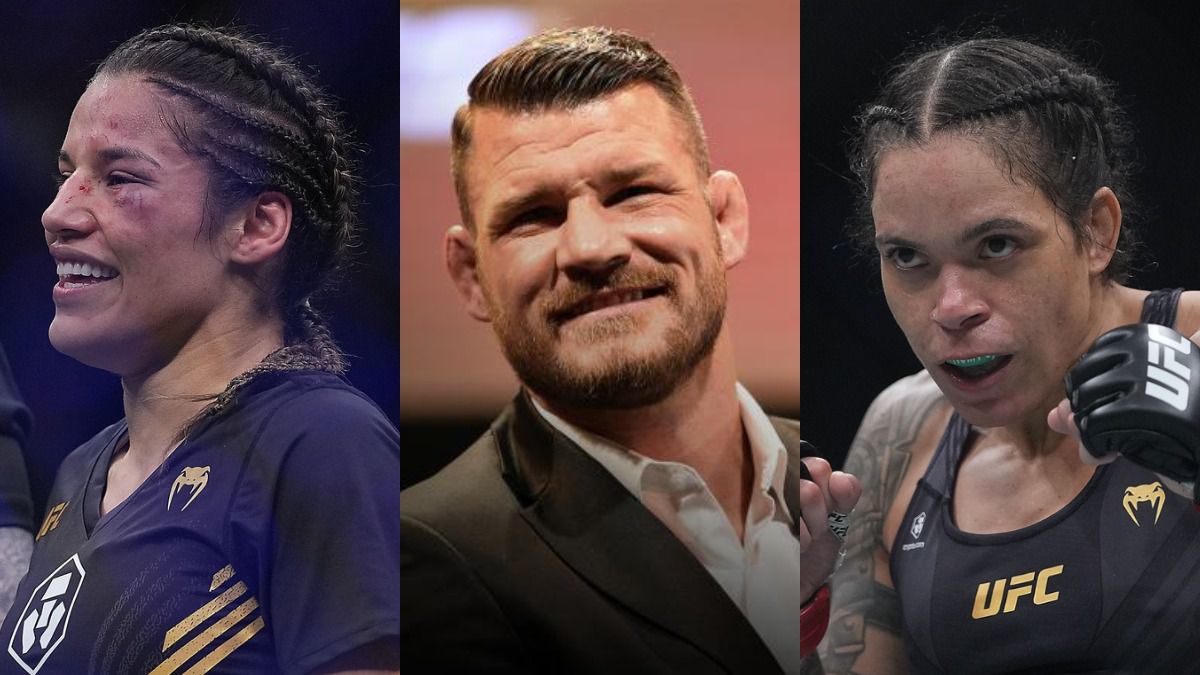