Michael Bisping Sends Warning To Logan Paul: “I Will Be Arrested For Manslaughter.”
published on January 10, 2023
curated and posted by BRWLRZ Team 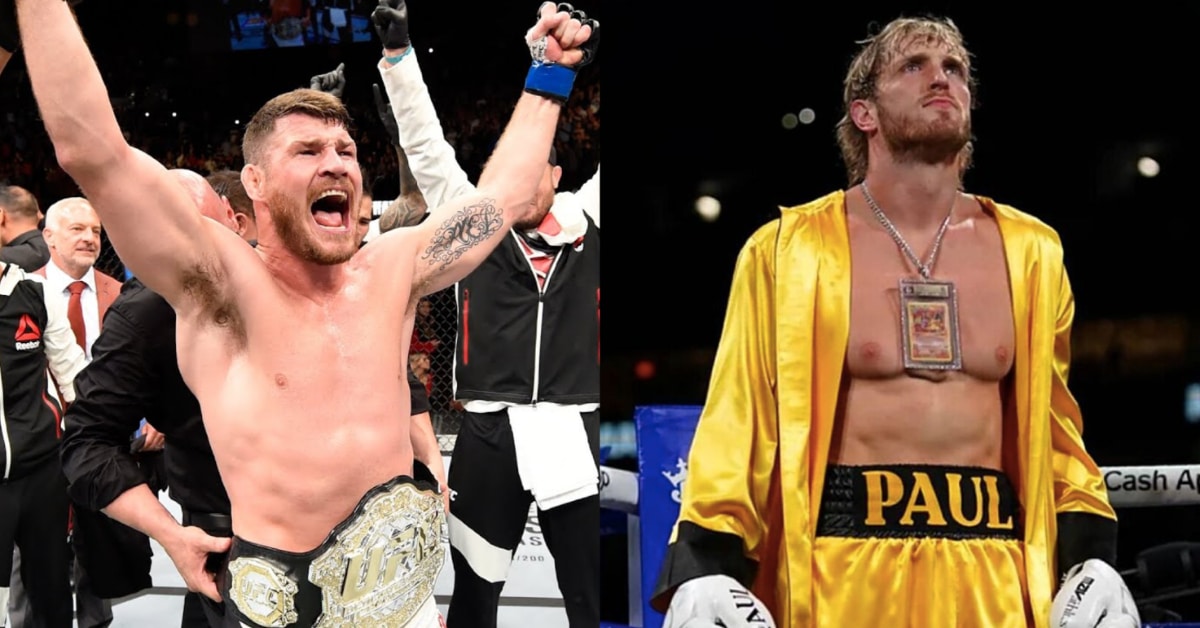 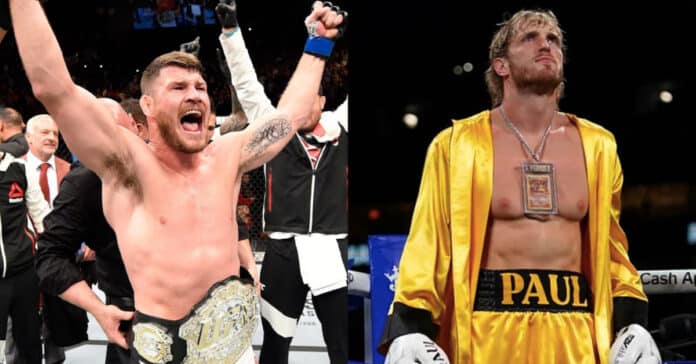 To their credit, the Paul brothers are masters at provoking responses at whoever is on the receiving end of their aggravating comments and can seemingly pick a fight with just about anyone. This time it was Bisping who took his turn to react.

However, this is not the first time that Bisping has had words for the Paul brothers, previously sharing and exchanging words with Jake, Logan’s younger brother. This was after Paul who had angled for a fight with Bisping, who at this point had been retired several years, over 40 years old, and of course, has one eye.

Bisping was angered by comments made by Paul, as the 27-year-old flippantly claimed he would beat an ‘old’ Bisping in a fight. Paul of course made the transition into boxing, fighting fellow influencer ‘KSI’ and Floyd Mayweather, winning none of these fights in amateur displays of skill.

“Bobby Lee is throwing names at Logan Paul and [asking] whether or not he’d beat them in a fight and he said, ‘Yeah, I’d beat Michael Bisping, he’s old,” Bisping said on his podcast. “Logan Paul, man, you don’t know what you are talking about. I am not going to sit here and act hard and tough. But the path that we have been on and the path that you have been on… It is a different path.“

“You don’t want to be f***ing locked down a dark alley with me. I will tear your f***ing head off, Logan. I will be arrested for manslaughter.”

Paul continues to call out some of the biggest in combat sports such as Paddy Pimblett. This also follows recent controversy involving the YouTuber allegedly being involved in a cryptocurrency scam.

Would you like to see Michael Bisping fight Logan Paul?