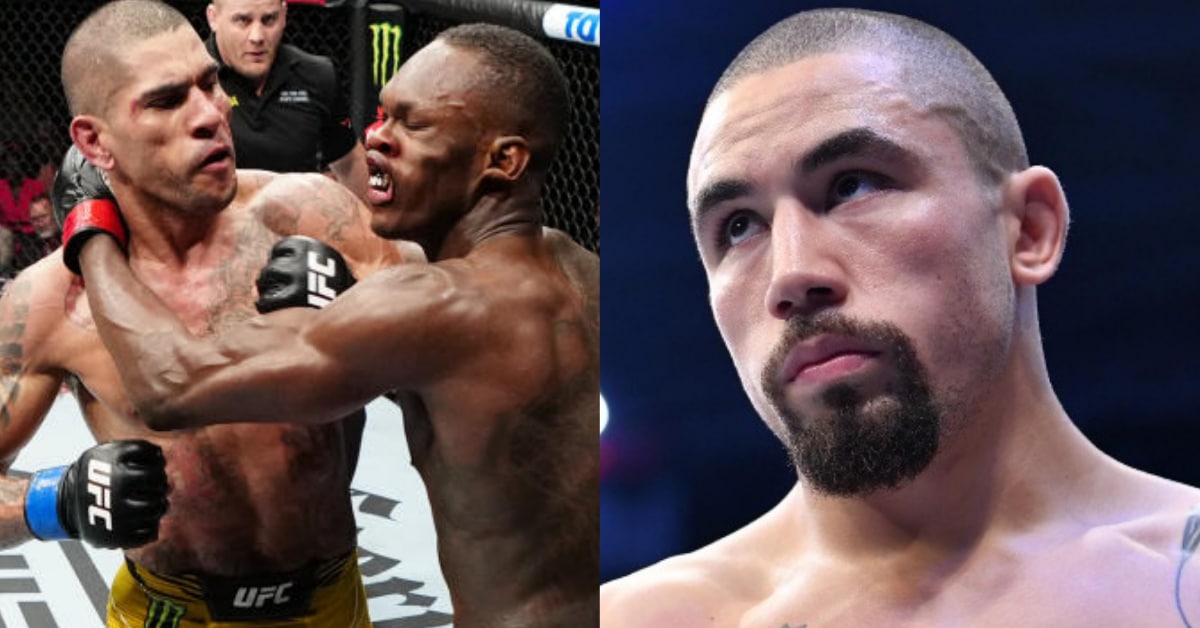 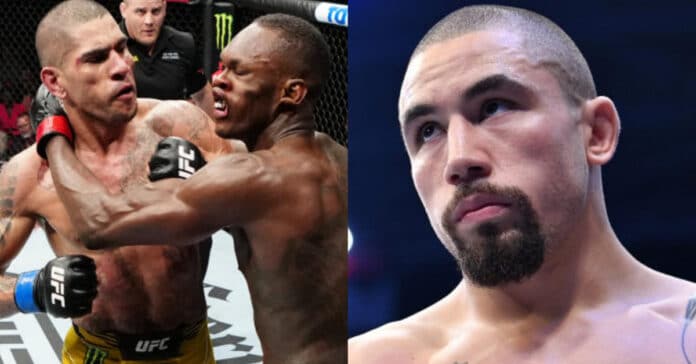 Michael Bisping would be okay with Israel Adesanya getting an immediate title rematch and also made the case for Robert Whittaker as the next top contender.

This past Saturday, former UFC middleweight champion Adesanya faced longtime rival Alex Pereira in the headlining bout of UFC 281. Adesanya appeared to be on his way, ahead on the judges’ scorecards, to a victory when Pereira scored a fifth-round TKO to become the new 185-pound titleholder.

Former UFC middleweight champion Michael Bisping took to YouTube to share his thoughts on Adesanya’s dominant reign before finally being defeated by Pereira.

“Now we don’t know what the UFC is going to do, I have no idea,” Bisping said (ht Middle Easy). “Me, personally, I think he’s he deserves a rematch. I think he has been such a great champion. He’s been entertaining. He’s been charismatic. He’s been a workhorse for the UFC. They said on the commentary that ever since Israel won the belt, he has competed in 20% of the UFC title fights. I mean, that is phenomenal.

Bisping further argued former champion Robert Whittaker should be in line for a title shot if the rematch did not come to fruition.

“I would like to see an immediate rematch, failing that, it’s Alex Pereira versus Robert Whittaker,” he said. “Robert Whittaker is clearly the next guy in line if you ask me. He’s beaten everybody else and is head and shoulders as the next best guy after Israel. Well, of course, we got Pereira there now as well.

“So, Pereira as the champ, Izzy in my mind takes a little break, in the meantime, Pereira fights Robert Whittaker.”