Michael Bisping ‘happy’ That The Crowd Booed Claudio Puelles At UFC 281: “You Can’t Keep Lying On The Goddamn Floor”
published on November 16, 2022
curated and posted by BRWLRZ Team 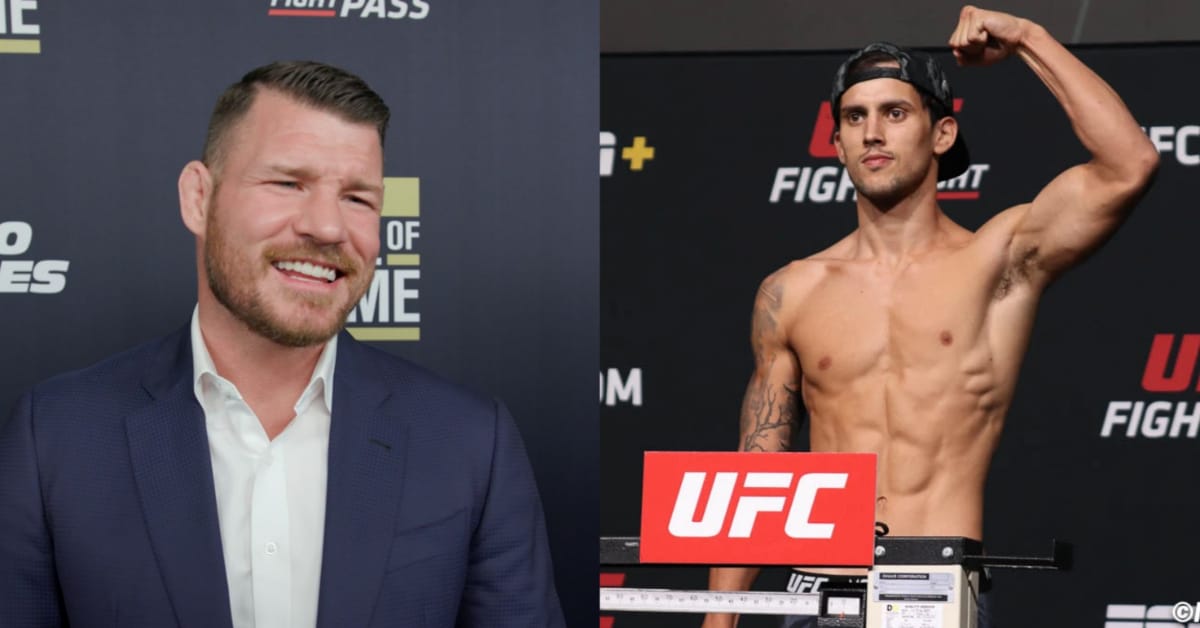 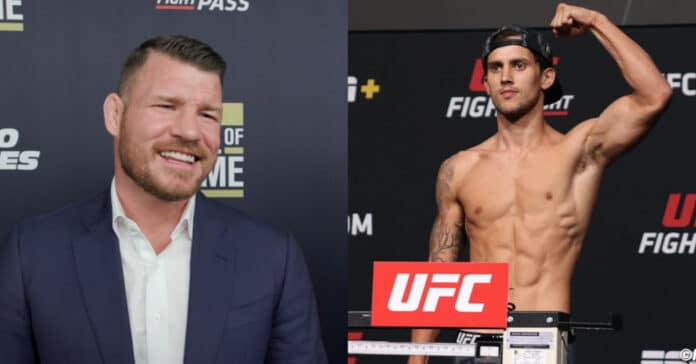 UFC lightweight, Claudio Puelles, took a big leap up in class on Saturday night when he took on his first-ranked opponent in Dan Hooker.

Puelles looked to implement his heel hook, a move that has won him three fights in the UFC. The ‘Prince of Peru’ attempted the Imanari roll several times. Eventually, Puelles would get himself a successful entry but Hooker’s experience served him well, facing no real danger before escaping back to his feet.

Hooker would dominate Puelles on the feet, punishing the 26-year-old who seemingly had no answer to the striking of ‘The Hangman’. Hooker would eventually stop Paul less with a front kick to the body in the second round.

Former UFC middleweight champion, Michael Bisping took to his YouTube channel to discuss the events of UFC 281. Bisping was critical of Puelles’s performance, saying that he was ‘happy’ that the crowd booed him following the fight.

“He’s back in a win against a very one-dimensional fighter,” Bisping said. “Puelles needs to go away now and do some work. Dan Hooker was sensational. ‘I’m not taking anything from the victory, but as we know.

“Puelles kept going for that Imanari roll, He’s good at that, but if you can’t get it, you can’t keep lying on the goddamn floor over and over again. I’m happy that the crowd booed him.”

Puelles now has a record of 12-3 and 5-2 within the UFC and although came up short, he is still young and has the potential for a bright future in the UFC

Do you agree with Michael Bisping?