Michael Bisping Critical Of Kevin Holland’s Performance At UFC Orlando: ‘That Was Not High Fight IQ’
published on December 5, 2022
curated and posted by BRWLRZ Team 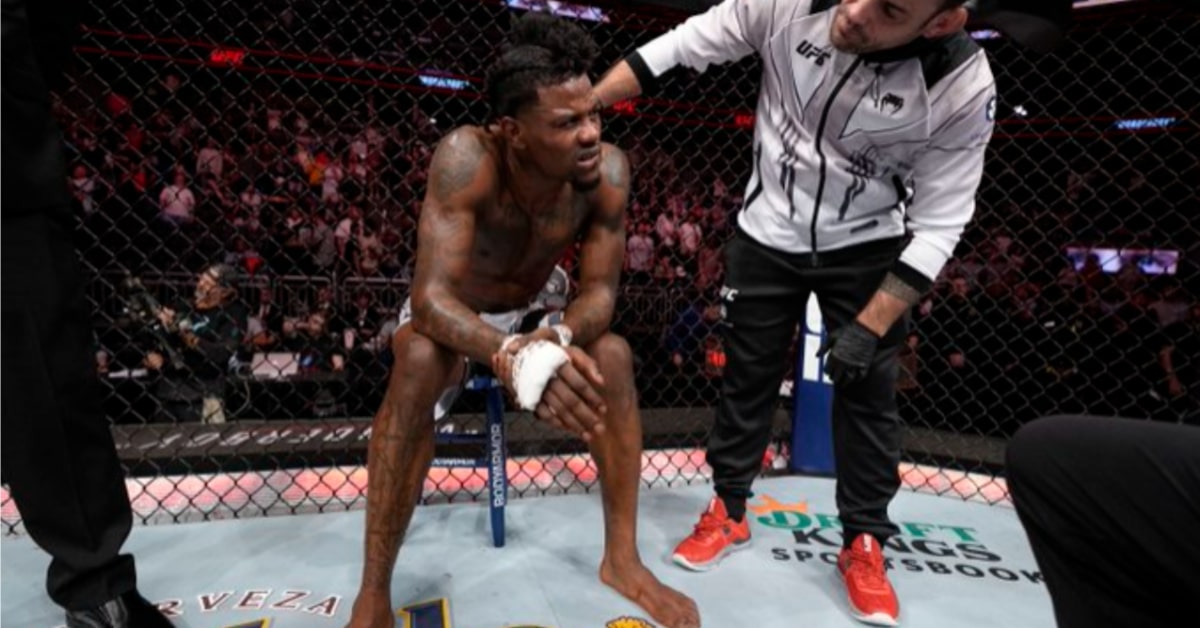 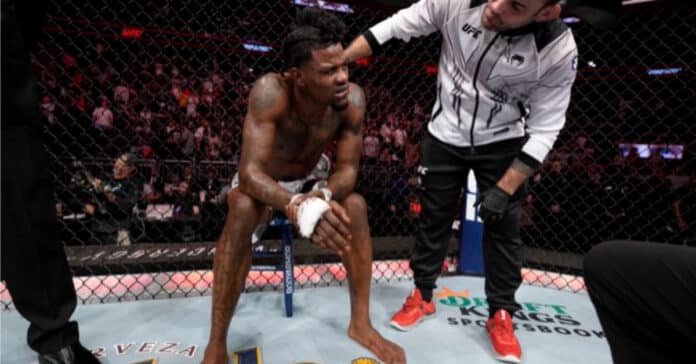 Headlining UFC Orlando in the promotion’s first outing in the city since December 2015, Kevin Holland slumped to his second consecutive loss against two-time welterweight title challenger, Thompson, having dropped a first round D’Arce choke submission loss to Khamzat Chimaev at UFC 279 in September.

Taking on Simpsonville striker, Thompson in his fourth main event under the banner of the UFC, Kevin Holland turned in a Fight of the Night-earning performance against the latter, however, was stopped in his own corner before the beginning of the fifth round, after fracturing his right hand earlier in the clash.

Questioning the high-level fight IQ of Holland following last night’s loss to veteran kickboxing star, Thompson, the above-mentioned, Bisping urged the Californian to remember that the sport was not a contest of popularity.

“We see all the time, people say, ‘The first one to shoot is a coward,’” Michael Bisping said on the ESPN+ post-fight show. “But then guess what, people shoot, because you know what, it’s allowed in the rules. It’s a mixed martial arts contest. This was one of the first times, and maybe the only time, I’ve actually seen somebody truly live up to that.”

“Kevin Holland had top position. Clearly. A couple of times, he was like, ‘No, no, no. We’re going to strike. That’s what we came here to do.’ I believe he will regret that decision going forward, because that was his ego getting the better of him. This is not a popularity contest in terms of, ‘Oh, everyone thinks I’m a real badass guy.’ No, you come here to win a fight. This is high stakes. Do you want to be a champion? Do you want to earn a lot of money?”

“Do you want to be known as one of the best fighters in the world? Or a guy who puts on a show and possibly gives away a victory. That was not high fight IQ.” (Transcribed by MMA Fighting)