Michael Bisping Agrees With The Judges That Alex Pereira Won His First Fight With Israel Adesanya: “I Would Have Given It To Pereira”
published on November 4, 2022
curated and posted by BRWLRZ Team 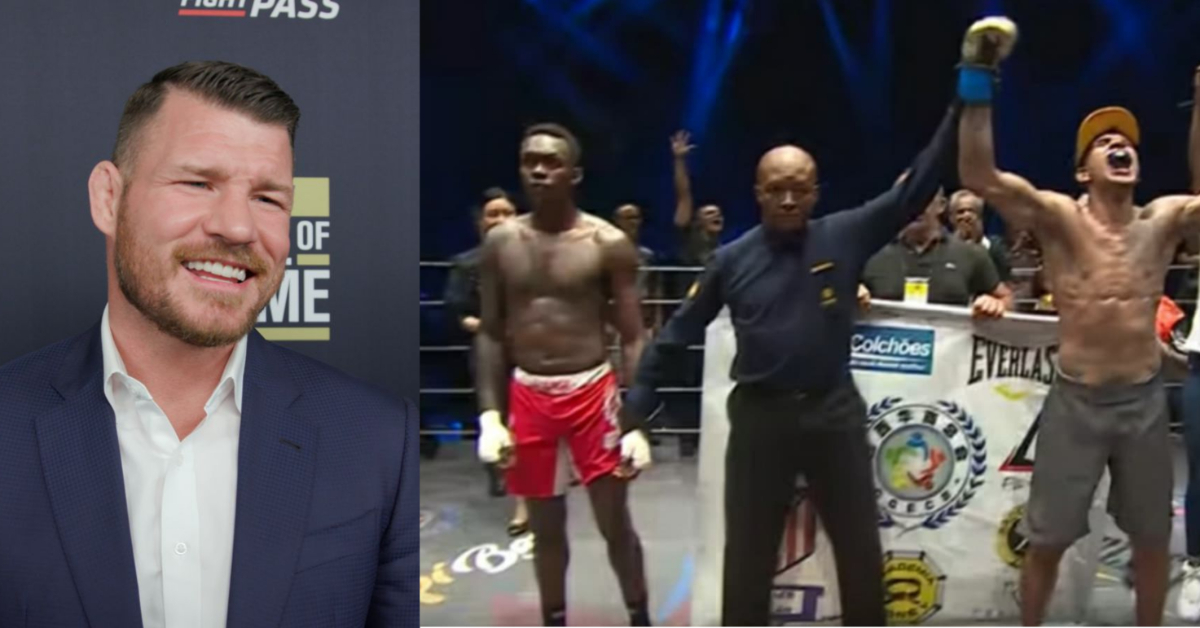 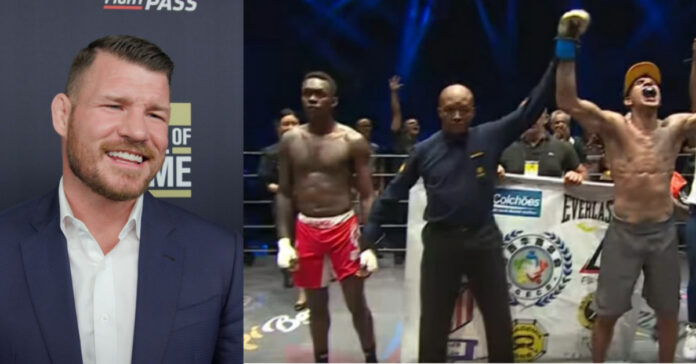 Michael Bisping believes Alex Pereira was the rightful winner in his first fight with Israel Adesanya.

Pereira and Adesanya are set to fight for a third time later this month, this time under the MMA ruleset.

Adesanya will aim to defend his 185lb title along with getting one back on Pereira at the top of the bill at UFC 281. Pereira has beaten Adesanya in both of their previous fights, the first by decision, the second by a stunning KO.

Their decision in their first fight has come under scrutiny, especially by Adesanya who believes that he should have been awarded the victory.

Adesanya has vehemently argued against the result of the first fight, but former UFC middleweight champion, Michael Bisping, says that the judges got it right.

“These two [Pereira and Adesanya] have met before in kickboxing,” Bisping said via his YouTube. “They fought twice and Pereira beat Izzy twice. The first fight went to a decision, a very very close fight. I actually thought that Pereira deserved to win the fight, however, if you talk to Izzy, of course, he will say that he thought he should have won.”

“It was a pretty close fight, they never really got going with the combinations till later in the fight, both guys kinda pot-shotting, Pereira blocking a lot of shots, landing a lot of shots. Izzy landed some shots as well, it was a relatively close fight but if I had to judge I would have given it to Pereira.”

Adesanya and Pereira will do battle on November 11th in the world-famous Maddison Square Garden, New York. If Adesanya comes out victorious it will be his sixth successful title defense.

Do you agree with Michael Bisping?