Conor McGregor has implied that he’d have “no problem” fighting Khamzat Chimaev if Nate Diaz won’t.

Khamzat Chimaev has been on a call-out rampage ever since smeshing Li Jingliang at UFC 267 in October. The man has even called out Brock Lesnar and Georges St-Pierre for crying out loud. However, there is one call-out of a legendary fighter that was as realistic as it gets, Nate Diaz.

While that pairing was dismissed by some critics, the very fact that Dana White endorsed the idea shows that it was only one piece away from being complete. That piece, of course, was Nate Diaz himself, who emphatically rejected the fight this week.

Following Diaz’s rejection, Chimaev mocked both Nate and his older brother Nick, and now Nate Diaz has decided to help Borz out and play matchmaker for him as well as an old rival:

Let him fight kamrat that be a great fight to make
He needs a easy new guy to fight anyway he can taper back in and see if he can even still fight at all
Great idea Nate
Thanks pic.twitter.com/WyAj1oVsVu

“Let him fight kamrat that be a great fight to make He needs a easy new guy to fight anyway he can taper back in and see if he can even still fight at all Great idea Nate Thanks.”

Within the hour of Nate Diaz’s matchmaking proposal, Conor McGregor would respond, implying that he’d have no problem taking on Borz even though Diaz wouldn’t.

“No problem, bitch” McGregor posted in response to Diaz.

Diaz would then hit back immediately after McGregor’s snappy reply.

“Good job do what ur told BITCH”

McGregor would then respond referencing a line used against Diaz in an old exchange between the two, where McGregor requested Diaz go fetch him his coffee.

It should come as no surprise that Conor McGregor was among the plethora of names that Borz has called out in recent weeks. To be precise, he proposed that they make a “big drama show.”

Should McGregor’s Twitter acceptance actually take fruit in a McGregor/Chimaev booking, then a drama show is what we would have indeed: on Twitter, in the press conference, and certainly in the climactic Octagon finale.

Do you think Conor McGregor is really down to fight Khamzat Chimaev? 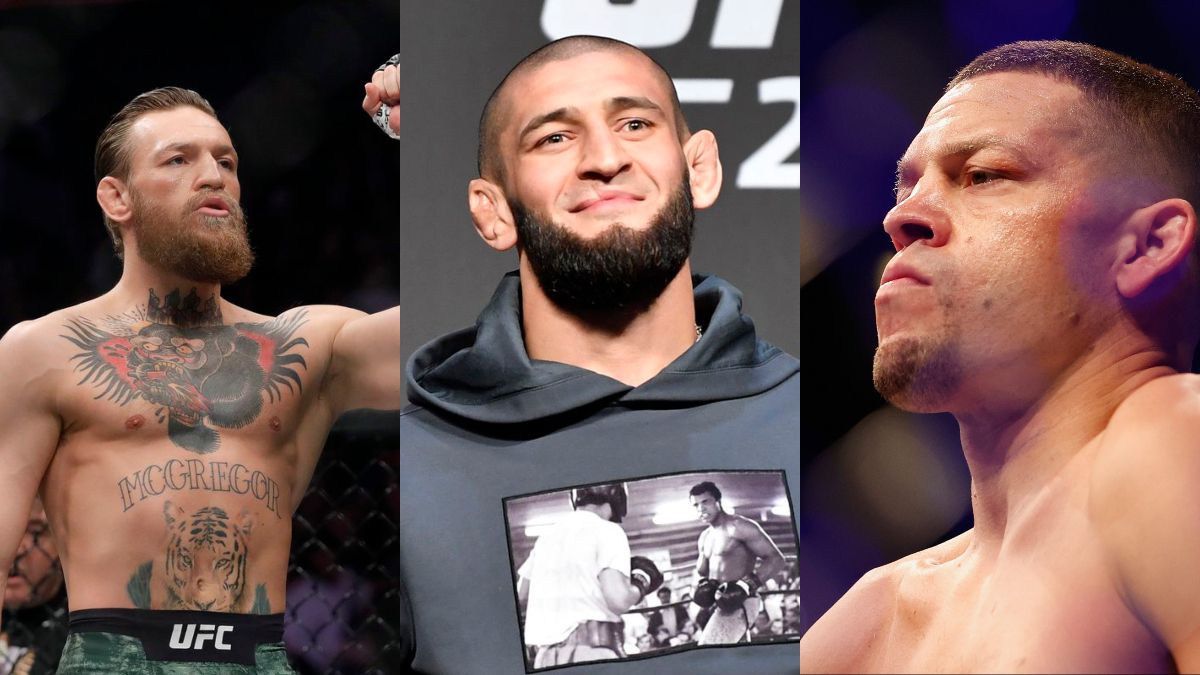