McGregor Fires Back At Usman: “No One Cares What The F*ck You’re At”
published on November 13, 2021
curated and posted by BRWLRZ Team

Conor McGregor has responded to Kamaru Usman’s advice to stay quiet by doing the exact opposite.

The back-and-forth between the duo stems from a tweet Conor made yesterday, where he slammed Jorge Masvidal for pulling out of his fight with Leon Edwards, branding the Miami-native a “hoe in a housecoat.” Masvidal soon responded, telling McGregor to “go back to fighting old dudes in bars.” And not long after, “Gamebred’s” long-time rival, and dispenser of his first KO loss, Usman, decided to join in on the Conor bashing party.

Now, like clockwork, McGregor has clapped back at Usman, telling the UFC’s pound-for-pound king that, despite his many accomplishments and 15 fight-win streak, no one really cares about him.

Ye you’re missing something bro for sure. Don’t quite know what tho. Originality maybe? I don’t know, something. It’s like, nobody cares. No one cares what the fuck you’re at. And you try so hard too, I just don’t know. Somethings missing for you tho for sure. God bless anyway

“Ye you’re missing something bro for sure. Don’t quite know what tho. Originality maybe? I don’t know, something. It’s like, nobody cares. No one cares what the fuck you’re at. And you try so hard too, I just don’t know. Somethings missing for you tho for sure. God bless anyway,” tweeted McGregor.

It’s been a busy week on Twitter for the Irishman. In between flogging his new Irish stout and needling welterweights, Conor has been taking jabs at Max Holloway, who he labeled a “skinny streak of piss.” And, he’s even managed to set up two potential fights.

Following Michael Chandler’s proposal that he and the Notorious one lock horns in the new year, Conor cordially replied, in an uncharacteristically respectful tone, that he’d be down for the prospect. And more recently, McGregor proposed an informal boxing match with Petr Yan after the Russian issued a challenge over Twitter, with both believing they are the UFC’s best boxer.

These encounters, however, will likely have to wait. McGregor is currently recuperating from a broken leg sustained during his loss to Dustin Poirier in July. And even when it comes to doing that, the “Notorious” believes he’s the best in the world, having recently tweeted that his response to his leg break was far superior to that of Chris Weidman or Anderson Silva.

Make sure to stay tuned to MMANews as the war of words between McGregor and Usman develops. 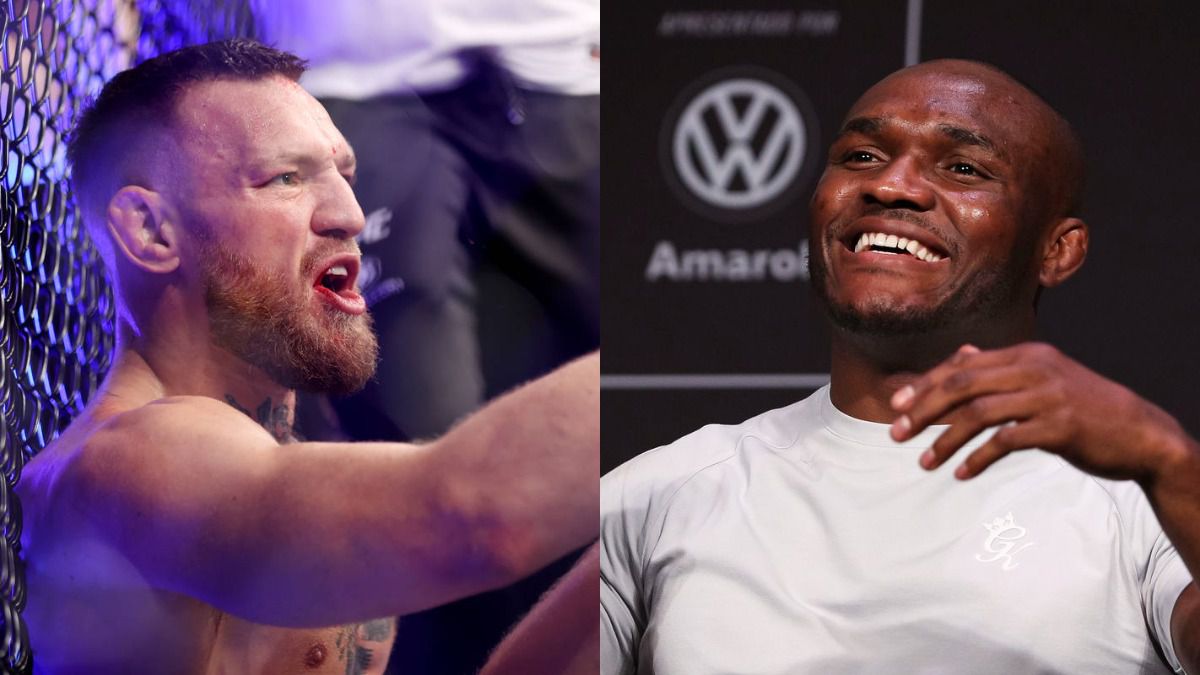