Matt Brown Supports Belal Muhammad’s Title Bid: “Probably The Biggest Threat To All Of These Guys.”
published on January 4, 2023
curated and posted by BRWLRZ Team 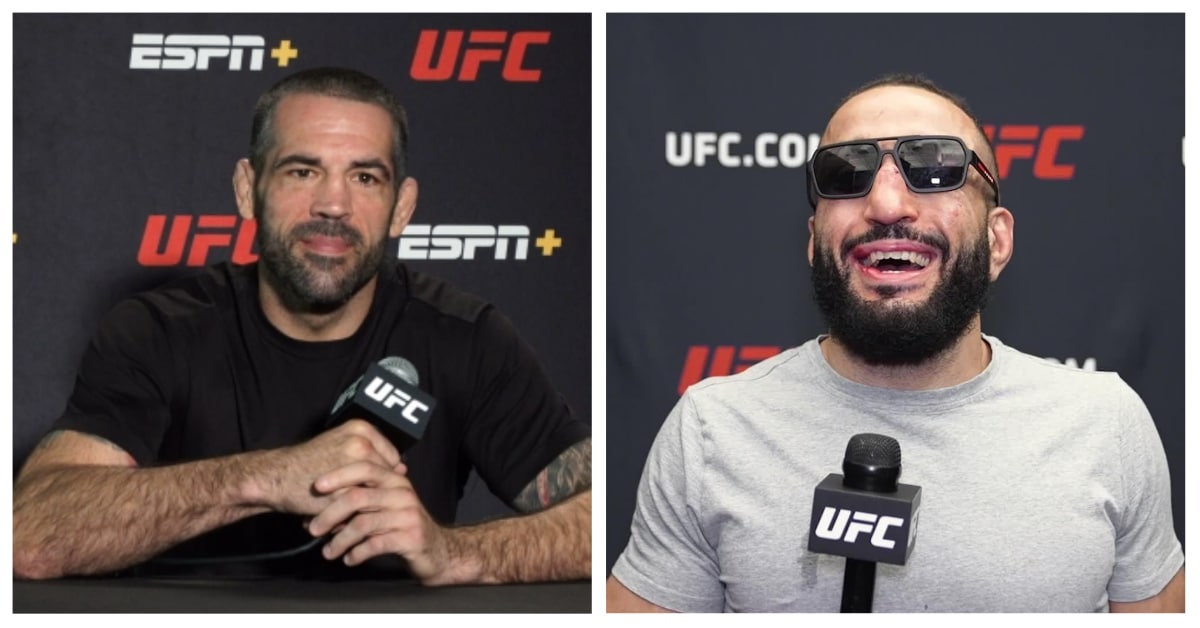 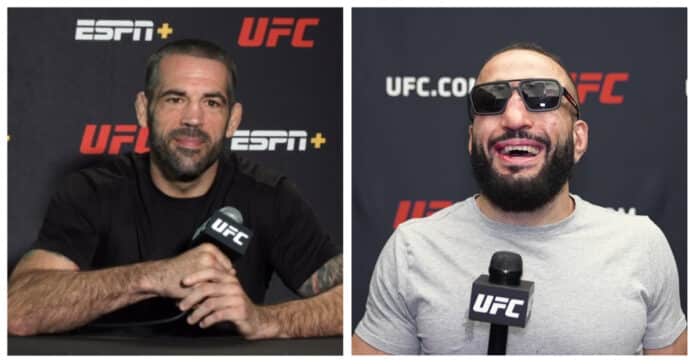 UFC veteran, Matt Brown shared his thoughts on the welterweight division and believes Belal Muhammad is the “biggest threat.”

The UFC Welterweight division is at a standstill of sorts as the organization figures out what to do with the Leon Edwards and Kamaru Usman trilogy situation. Along with this, there are still question marks about Khamzat Chimaev’s ability to fight at 170 and Colby Covington‘s desire to step back into the octagon any time soon.

With all these unknowns, UFC vet, Matt Brown is sure of one thing, Belal Muhammad is as much of a threat to the top welterweights as anyone else. Matt Brown recently appeared on The Fighter vs. The Writer podcast and shared his thoughts about his weight division and Belal Muhammad.

As it stands, Belal Muhammad is ranked number 4 in the Welterweight division, after his dominating TKO win over Sean Brady. The power and improved striking he showcased in that fight took a lot of people by surprise and Matt Brown believes that’s one of the things that differentiates Muhammad from his contemporaries.

“He’s not like Colby [Covington] where he’s keeping a high pace but it’s kind of soft punches, kind of meaningless stuff that you can disregard and not really worry about. Colby will do so many different shots until he finally gets it whereas Belal, he’s a high pace work horse. He’s a truck. He’s coming hard the whole time. I think he poses a lot of threat for every single person in this division and I want to see him fight Usman.”

Currently, Muhammad doesn’t have a fight set up. He has called out Edwards for a title fight and has even challenged Chimaev to one, too. Muhammad has also seen the high praise Matt Brown has given him and has appreciated the kind words.