Matt Brown Open To UFC Homecoming In Ohio Vs. Kevin Holland
published on December 28, 2021
curated and posted by BRWLRZ Team

UFC veteran Matt Brown wants to fight in front of his hometown fans on the upcoming Columbus, OH card and is open to a matchup with Kevin Holland.

Brown was originally slated to face Bryan Barberena on one of the final UFC cards of 2021 but pulled out after testing positive for COVID-19. While he didn’t experience any severe symptoms, he was sick enough to the point where fighting wasn’t a realistic option.

Brown is now fully recovered from the virus and is planning on his return to the Octagon. The 40-year-old Brown is looking to earn a second-straight win after knocking out Dhiego Lima earlier this year.

Brown wants to check another item off his bucket list by fighting on the upcoming Fight Night card on March 26 in Columbus. During a recent interview with MMA Fighting, he tabbed Holland as a potential opponent for his return.

“[Kevin] Holland is a tough guy with a good name,” Brown said. “That would be a great fight or anybody else. I’m not really too picky. I don’t really pick and choose. I say put a guy in the cage with me and tell me where to be and I’ll be there.

After mixed results at middleweight, Holland has turned his attention to a cut down to welterweight for the foreseeable future. He most recently competed against Kyle Daukaus in October in a fight that was controversially ruled a no-contest after a head clash.

Holland heard about Brown’s comments and conveyed his interest in the possible matchup.

“I was thinking February 5th,” Holland said in an Instagram post. “Two big mouths on one card. Definitely a respectful callout, OG.”

Holland and Brown are both appearing to be chomping at the bit for a return to the Octagon. With the two fan-favorites currently unbooked, there does not seem to be anything standing in the way from this fight becoming a reality.

What do you think about a possible Matt Brown vs. Kevin Holland fight? 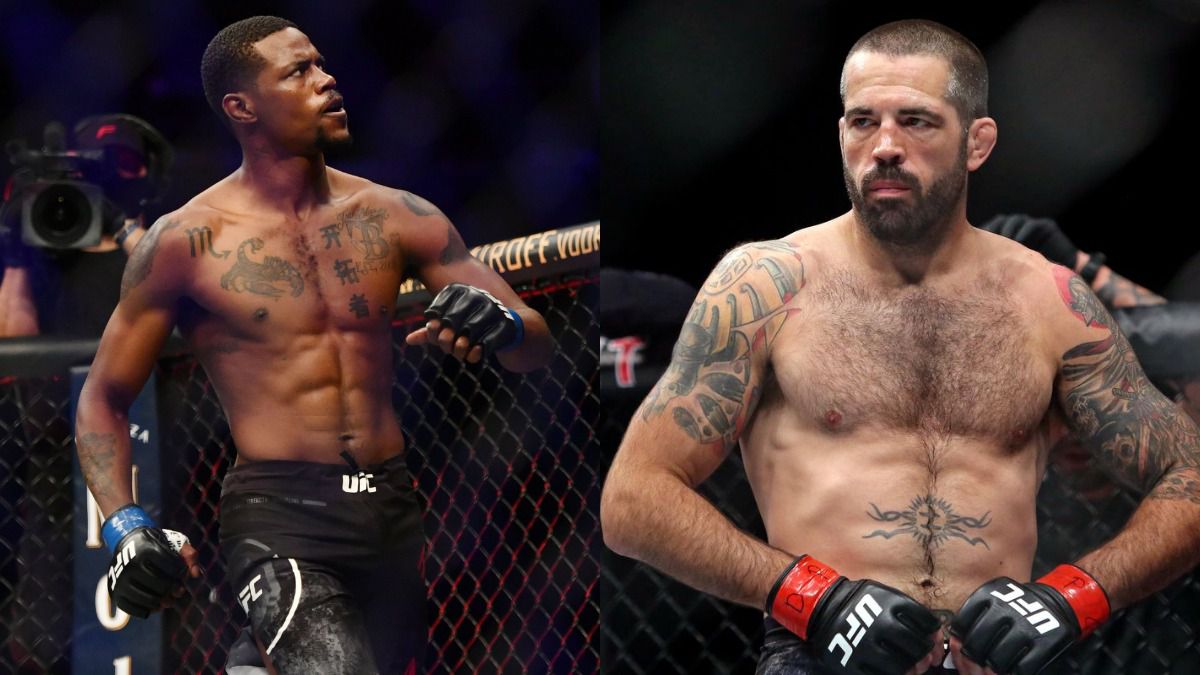