Matt Brown Interested In Jake Paul’s $1 Million Sparring Deal: “Can I Get In On This?”
published on December 2, 2022
curated and posted by BRWLRZ Team 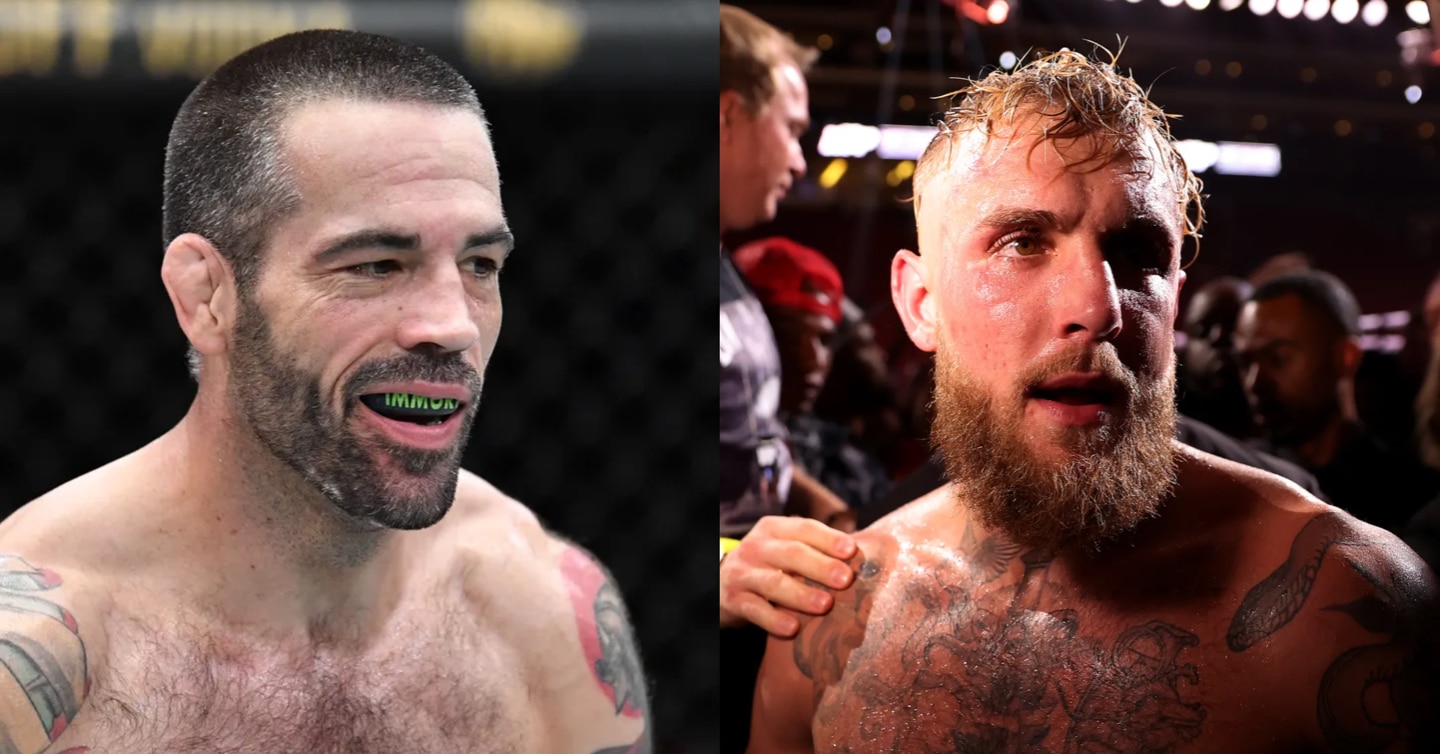 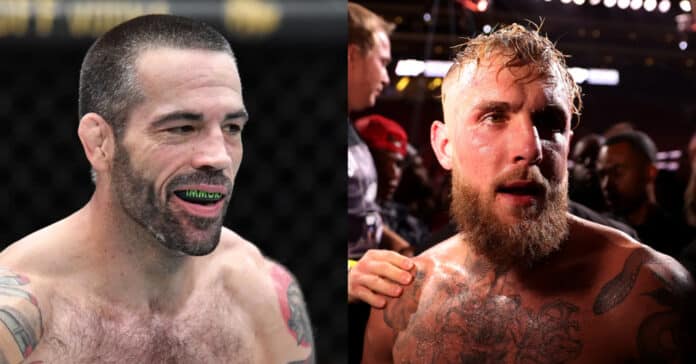 Matt Brown has put his name in the conversation to spar Jake Paul.

Paul wasn’t happy with Paddy Pimblett’s claims that his fight against Anderson Silva was rigged. The YouTuber-turned-boxer challenged the English native to a sparring match with some rewards for the winner.

In a Twitter video, Paul says he will pay $1 Million if he loses. If he wins, Pimblett will have to join his United Fighters Association.

The UFC welterweight has offered to join in on the preposition. He responded to the boxer’s tweet with a simple message.

Brown did give credit to Paul for boxing “tougher guys” then most people at the stage of his career.

“Look the fact is if you look at the vast majority of pro boxers’ careers, I don’t want to pump up Jake Paul too much, but he’s fought tougher guys than 99 percent of pro boxers in their first [six] fights – regardless [of] whether these guys are real boxers or not,” Brown said on The Fighter vs. The Writer.

“Most guys’ first four pro fights outside of the [Vasyl] Lomachenko’s of the world and guys like that, they’re not fighting world-class athletes. Tyron Woodley, [Nate Robinson], even Ben Askren, Anderson Silva, these guys are world-class athletes. You can’t take that away from Jake Paul.” (h/t MMA Fighting)

The 41-year-old mixed martial artist made his UFC debut in 2008. He holds the record (12) for most knockouts in the welterweight division. He has also been in the most fights (29) in the division’s history. Paul has beaten every mixed martial artist that he’s faced in the boxing ring. Opponents include Anderson Silva, Tyron Woodley, and Ben Askren. He has yet to respond to Brown’s tweet.