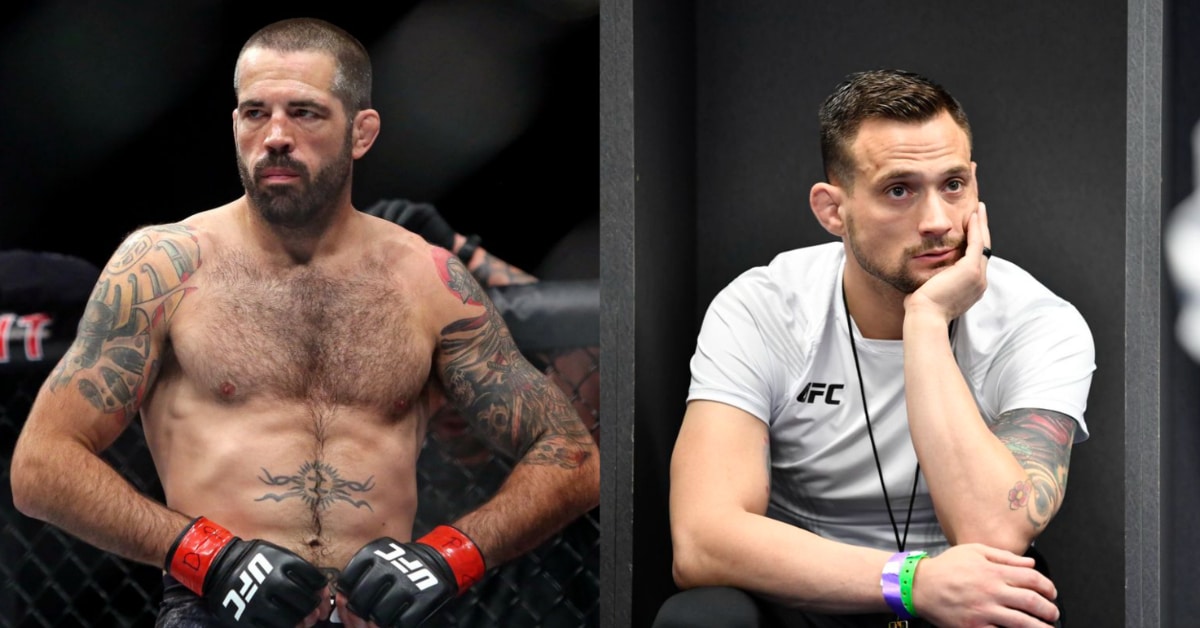 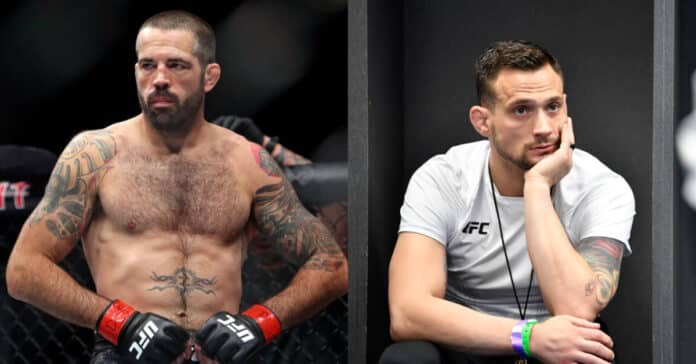 Matt Brown thinks James Krause chanced his luck one too many times.

It was announced last week that anyone associated with Krause or his gym Glory MMA would not be allowed to compete in the UFC. This stems from an investigation into Krause’s involvement with suspicious betting activity on a fight involving Darrick Minner, a fighter he trains and corners.

This story has rocked the MMA world and has even resulted in some states banning placing bets on UFC events and no fighters signed to the organization can place bets on UFC fights including through third parties.

UFC veteran Matt Brown, who has previously dealings with Krause gave his two cents on the situation, saying that he always thought highly of the 36-year-old but admitting that he may be in too deep to come back from.

“Sounds like he went to the well one too many times on this one though, right? He reached a little too far, overstepped his boundaries and now he’s looking like Pete Rose out here. Long story short, James Krause is f****d. Everything he’s worked for is going down the drain from this. I’ve never seen anything like this.” (H/T MMAFighting)

Brown is currently coming off a loss to fellow welterweight Bryan Barberena back in March of this year. ‘The Immortal’ does not have an opponent booked but at 41 years old, it will be one of the last for the MMA legend.

Do you agree with Matt Brown?