Masvidal To Edwards: ‘Shut Your Mouth, Wait For Me, And Fight In March’
published on November 18, 2021
curated and posted by BRWLRZ Team

Jorge Masvidal has not given up on the idea of fighting Leon Edwards.

Masvidal and Edwards were booked to fight at UFC 269, in a grudge match that blossomed after Masvidal served Edwards a three-piece and soda. Unfortunately, an injury on the side of the American forced the bout to be canceled.

Speaking on The MMA Hour, Masvidal explained the circumstances of the injury. He did not reveal the specifics but said he was unable to take impact for a few weeks and instead offered for the UFC to push the bout back, instead of canceling it.

“Good injury, good injury happened. I don’t think I’ve ever signed a bout agreement then pulled out, ever. In my whole history in the UFC, this is my first time. I don’t want to discuss the actual injury I got, but I can’t have impact for like five or six weeks, and the reason I never discuss my injuries online, is because why? Why am I going to give info out on myself?” Masvidal said.

“So I told the UFC to push it back further. It’s up to Leon, and from his initial response, he doesn’t want to wait. I don’t blame him. If he has the option to fight for a title, or wait two more months for me, I don’t know what he wants to do, nor do I give a fuck. All I know is that if he wants to go February or March, we can go. If he doesn’t want to wait, then it’s on to the next stage.”

After hearing of his withdrawal from the fight, Leon Edwards went off and said that Jorge Masvidal was a fraud, and was never going to make it to the fight. “Gamebred” took particular umbrage with this, and fired back by saying that they can still have the fight and that he fears no man.

“If he wants to wait until February or March, I can decapitate him for the world to see. If he doesn’t, I mean what can I do, you know?”

“There’s not a man that god’s made that I won’t fight if I’m ready to fight. So I really don’t address or care, like if people think this or they think that. Look, people are always going to think whatever the fuck they want to think. Come March, if we’re locked in the cage, it’s a different story. Then the thinking stops and people will know.”

There is real bad blood between Jorge Masvidal and Leon Edwards, and it would be exciting to see them throw down and settle the score. That said, Edwards seems to be focused on getting a title shot next, so time will tell which road the UFC chooses to take.

Check out the full interview with Jorge Masvidal below: 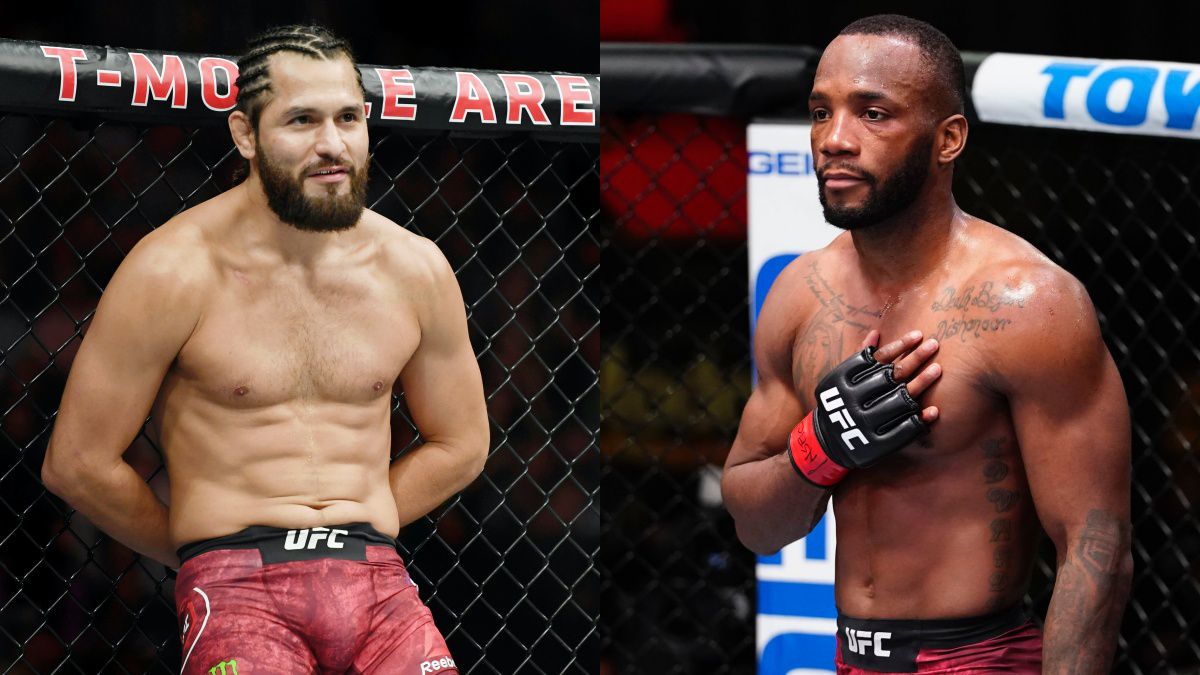