Maryna Moroz Stresses Fighting Is Her Number One Priority Despite Groundbreaking Partnership With Playboy
published on November 20, 2022
curated and posted by BRWLRZ Team 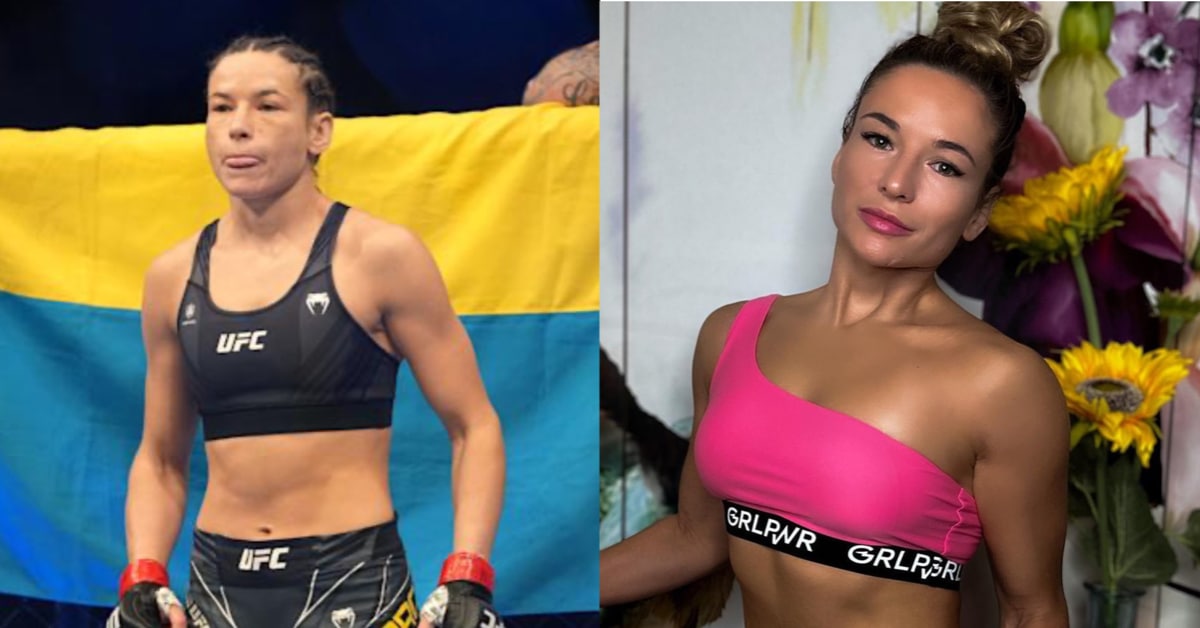 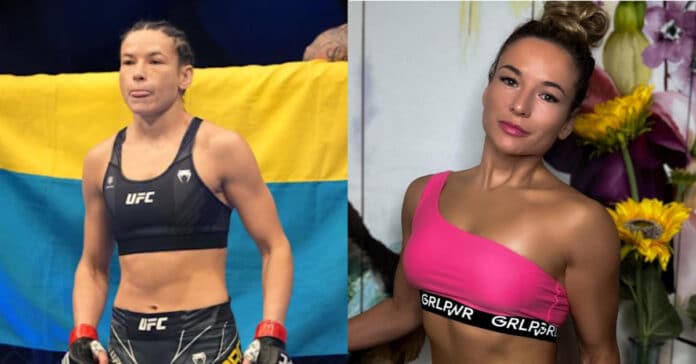 UFC women’s Flyweight, Maryna Moroz (11-3 MMA) is thrilled to be the first ever UFC fighter to be in Playboy.

Moroz’s last visit to the Octagon was at UFC 272 in March earlier this year against former American Top Team teammate Mariya Agapova (10-4 MMA).

The ‘Iron Lady’ was able to cinch in an impressive arm-triangle choke victory in the second round after a dominant opening round, which earned her, her third straight win and a performance of the night bonus.

Maryna Moroz explains how life is like now as Playboy

Despite the success Maryna Moroz has had inside the Octagon, she’s continued her fortune after becoming the first UFC fighter to partner with Playboy.

In a recent interview with LowKickMMA’s Alex Behunin, the Ukrainian native expressed her excitement about working with the brand, however, made it clear that fighting is her number one priority.

“Of course, I focus on my fights. I will be able to make more pictures for Playboy after my fights because the fights are always important to me,” Moroz stated.

“My thought is always it’s like the number one fight and after everything like Playboy, rewards and rest.”

Although life as a Playboy is treating her well, Maryna Moroz explained not everyone is so supportive of her new venture.

“Many people on Instagram are very aggressive, ‘oh you need to stop’ and talking bad, but I have a lot of good emotions, of course, a lot of compliments in the gym making me a bit shy but makes me happy and I’m enjoying this time.”

The 31-year-old is set to make her return to action on November 19th at UFC Fight Night: Lewis Vs Spivak, where she’ll take on a battle-tested Jennifer Maia (19-9-1 MMA) as she’ll look to capitalise on her success and win her fourth fight in a row.

What do you think of Maryna Moroz?