Marlon Vera Claims There’s A Drug That Helps Fighters Pass USADA Testing: “I Would Probably Rather Die Than Cheat.”
published on December 30, 2022
curated and posted by BRWLRZ Team 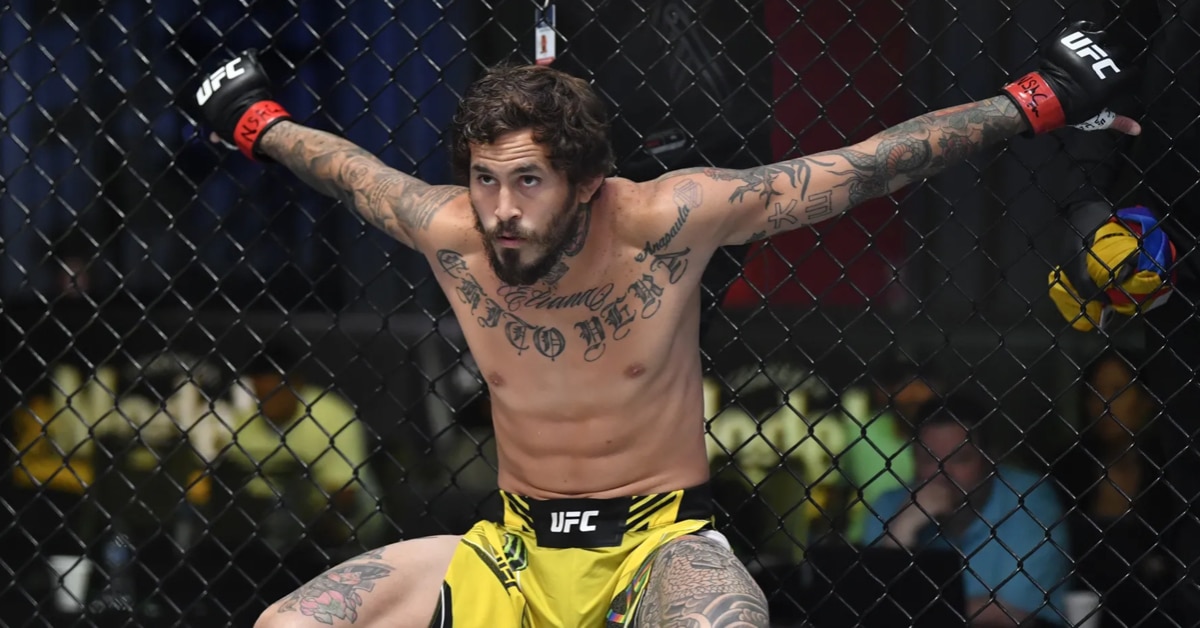 Marlon “Chito” Vera would “rather die than cheat” in mixed martial arts.

During a recent appearance on The Believe You Me podcast, Vera spoke about T.J. Dillashaw’s sudden retirement from the octagon. Notably, Dillashaw was given a two-year suspension from USADA for violating UFC’s anti-doping policy. Vera believes retired fighters should be tested for a year before leaving the USADA testing pool.

“If he comes back, it will be weird because he tested positive already and he said he’s retiring for good. It’s crazy because the moment you retire, you’re out of the [USADA] pool, I’m like, at least test the guy for a year,” Vera said.

“I believe people are cheating even until this day,” he said. “I really believe that. I heard there’s drugs you can take and literally overnight [the banned substance] kind of like disappear… but I would probably rather die than cheat. That’s just me right.”

Marlon Vera Wants To Improve Before Getting A Title Shot

Vera is scheduled to face Cory Sandhagen in the main event of UFC Fight Night on Feb. 14. The top of the bantamweight division is pretty busy with champion Aljamain Sterling possibly facing Sean O’Malley or a returning Henry Cejudo.

“If I’m healthy, why sit down? There’s a bag of money to go and grab so why not?… I’m beating legit guys… they’re like building my career. The experience I have right now, you can’t but that, you can’t get that, you can only get it through working the work… All these guys jus act like a bunch of cons, I’m just gonna keep getting better and by the time I get to them, it’s gonna be Night! Night!” (h/t Middle Easy)