Marlon Moraes Targeted To Return Against Song Yadong In March
published on December 20, 2021
curated and posted by BRWLRZ Team

Former UFC bantamweight title challenger Marlon Moraes will look to get back in the win column against Song Yadong at a March 12 event.

MMA Junkie was among the first to report news of the targeted matchup.

Moraes most recently fell to Merab Dvalishvili at UFC 266 via second-round TKO. After nearly finishing the fight in the first round, Moraes appeared gassed, and Dvalishvili took advantage of it with a barrage on the feet and ground.

Moraes has had a tough recent run of fights inside the Octagon. After losing the title fight against Henry Cejudo at UFC 238, he squeaked out a split-decision win against José Aldo before losing three straight. Before the loss to Cejudo, Moraes had been considered one of the most dangerous bantamweight contenders in the world.

Moraes has also suffered tough losses to top contenders such as Rob Font and Cory Sandhagen, both of whom are in the upper echelon of the division.

With the bantamweight division being as stacked as it is in many eyes, Moraes desperately needs a win to remain in the conversation at 135 pounds.

Moraes will face a rising prospect in Yadong, a 24-year-old juggernaut who has won back-to-back fights against Julio Arce and Casey Kenney. He is widely regarded as one of the top prospects to watch in 2022 and beyond.

Yadong made his UFC debut in 2017 against Bharat Khandare, earning a first-round submission before winning four straight bouts. He’s earned wins over the likes of Vince Morales and Marlon Vera during his run in the promotion.

Moraes and Yadong are both fiery strikers who could provide a potential Fight of the Year matchup in the first quarter of 2022. The winner could get back into title contention at bantamweight.

What is your early prediction for Marlon Moraes vs. Song Yadong? 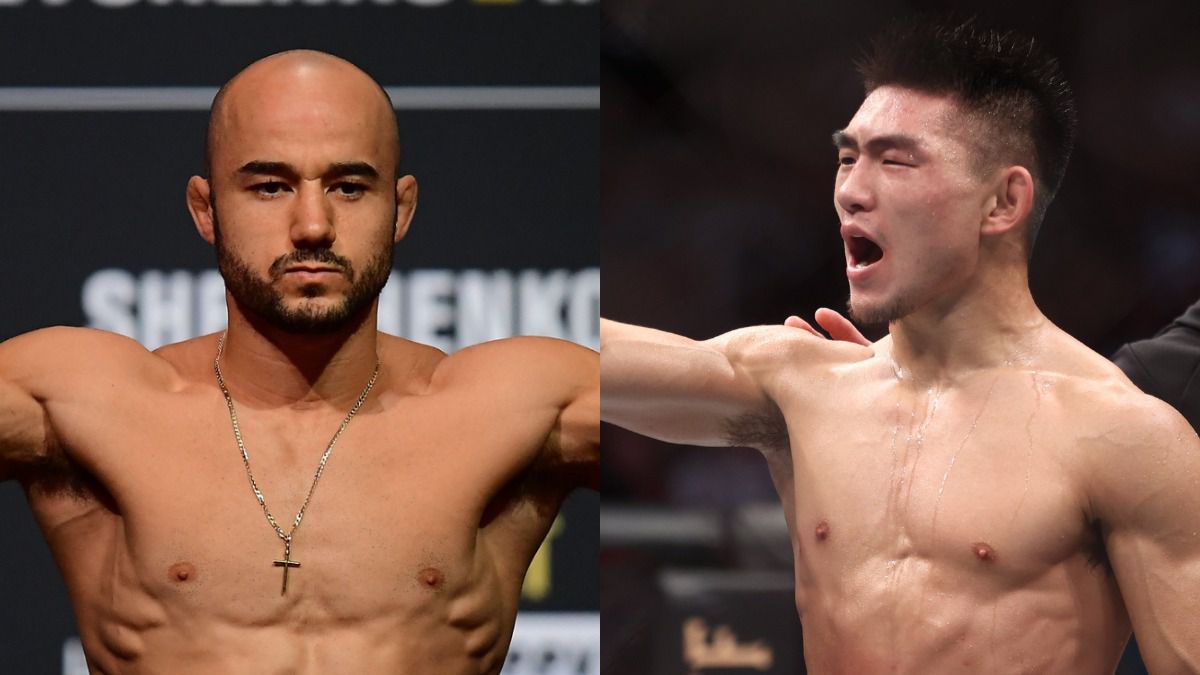