Mario Yamasaki Believes Dana White Was ‘too Harsh’ On Him: “I’m Not That Bad.”
published on January 18, 2023
curated and posted by BRWLRZ Team 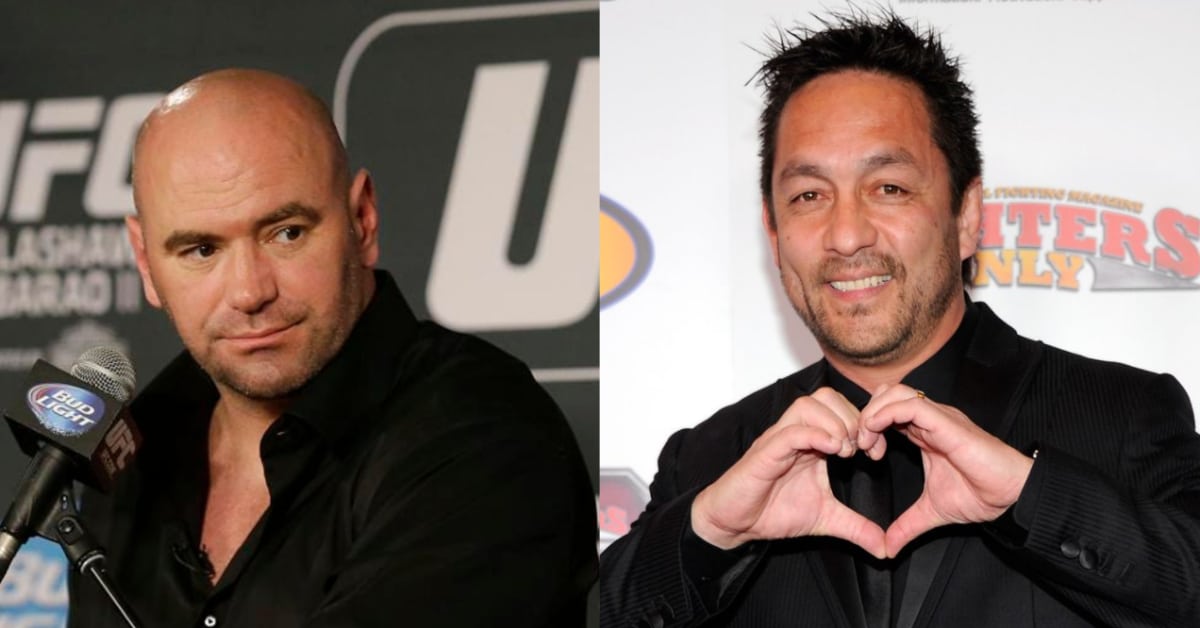 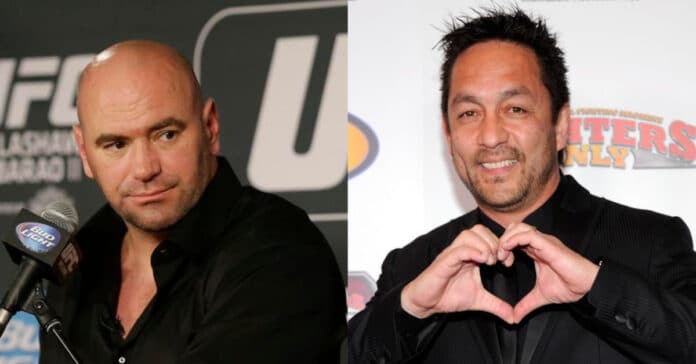 For a period of time, Mario Yamasaki was a regular figure in the majority of the UFC’s US based events, as well as number of international cards. However, during this time, Yamasaki began to garner a reputation as one of the more unreliable referees in the sport, due to a number of dubious decisions. For example, at UFC 142, Yamasaki would controversially disqualify Erick Silva for illegal blows to the head of Carlo Prater, drawing criticism from Joe Rogan on the broadcast.

However, it was UFC Fight Night: Machida vs. Anders that finally put an end to Yamsaki’s career as a UFC referee. Dana White would rip into Yamasaki for his referring performance during a fight between Valentina Shevchenko and Priscila Cachoeira. Shevchenko, now the undisputed UFC women’s flyweight champion, landed over 200 strikes to Cachoeira’s 3.

In a post fight interview, Dana White would vow that Yamasaki would not be allowed to referee another fight under the UFC’s banner. This was not a case of White simply being caught up in the moment. Yamasaki has not set foot in the octagon since.

However, now several years on from UFC Fight Night: Machida vs. Anders, Mario Yamasaki has spoken out about White’s past comments, and defended his actions by stating:

“Let’s say I referee 800 fights, and I fucked up in four. The only thing that shows in my history are the four fucked up fights that I did, because those are the ones they keep pushing, pushing, pushing. What Dana said about me, ‘Oh, he’ll never step foot in the Octagon again, blah, blah, blah,’ those are the things that show most, not my 796 fights that I did right. They don’t care. They only care what you did wrong.”

“I think Dana was a little too harsh on me, because I’m not that bad. 20 years there and he always came to me, we’d talk a lot, and for him to just be a media guy, and destroy a guy… That wasn’t that bad.” (H/T MMA News)

Yamasaki has since claimed that he is applying to athletic commissions once again.

Do you think Mario Yamasaki will ever referee a UFC fight again?