The former RIZIN Bantamweight Champion had a rough start to his UFC run, dropping two bouts in early 2021. However, he has since made a name for himself and become ranked at flyweight with two finish wins.

Kape claims getting pedicures has helped him get a grip on the UFC Octagon canvas, giving him a “good base” to land punches.

“The problem is the skin [on my feet] is dead. The skin is very dead. They take all the skin [that’s] dead from my feet so my feet can stay fixed very well on the floor and don’t slide,” said Kape on Episode 352 of The MMA Road Show With John Morgan. “If you see other fights, even in Japan … I’m like in an [ice] rink.”

It’s clear that Kape’s improvements, which he partly attributes to pedicures, have been evident in the cage. Kape had initially struggled in the UFC, losing two consecutive bouts to start the year.

Kape made his UFC debut in February, losing a unanimous decision to Alexandre Pantoja. He returned just a month later, dropping a razor-thin split decision to Matheus Nicolau.

The Kape that many recognized from his RIZIN days has come out more recently. He has picked up two consecutive first-round finish wins since August. His first was a highlight-reel flying knee win over Ode Osbourne at UFC 265.

Kape most recently appeared earlier this month, putting away Zhalgas Zhumagulov with punches on December 4.

The #14-ranked flyweight hopes he can earn a title fight after scoring two more wins in the promotion. Now training in Las Vegas, Nevada, the “Starboy” hopes the future will be bright.

Do you think Manel Kape’s recent improvements will lead him to a title shot someday? 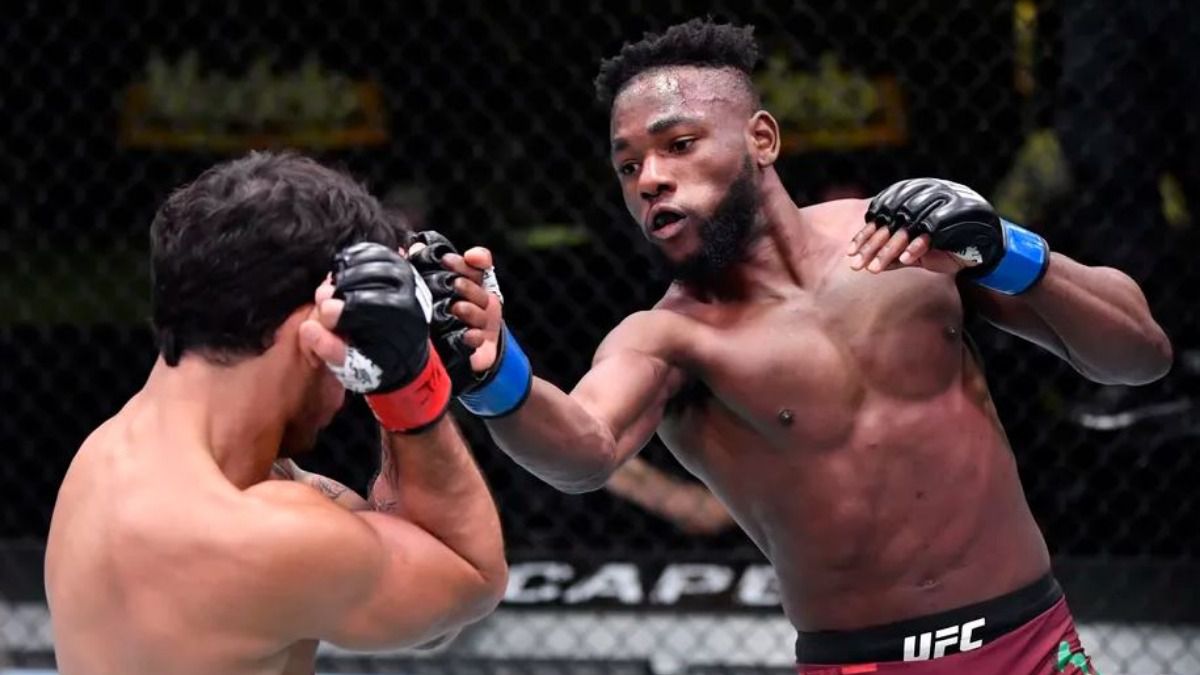