Manager Insists Paulo Costa Is Remaining At MW Despite White’s Claim
published on January 4, 2022
curated and posted by BRWLRZ Team

Paulo Costa‘s manager insists that “Borrachinha” is staying put in the middleweight division.

It was unclear if Costa could handle the weight at 205 and make it all five rounds against Vettori. As commentator Michael Bisping mentioned early in round one, “I’m tellin’ ya, Paulo Costa’s fading already…” Dana White echoed these comments in the post-fight show. However, “Borrachinha” hung around after everything “The Italian Dream” unleashed.

The days leading up to UFC Vegas 41 kept MMA fans confused and Marvin Vettori frustrated as to whether the fight would happen at middleweight or catchweight, but despite the one-sided weight hurdles, both men put on an outstanding battle, throwing heavy attacks until the final bell. The pre-fight tension certainly let everyone know these two meant business, and it was an exciting matchup to see.

After Costa failed to make weight for a middleweight fight—moving the fight from 185 to landing at 205 pounds—and did not take home the victory against Vettori, Dana White made the call to move him to light heavyweight.

Despite White’s insistence that Costa move to 205 permanently, Costa’s manager, Wallid Ismail, remains determined to see his fighter become a champion at middleweight and claims White’s notion of Costa moving up a weight class has changed since the post-fight conference.

“The UFC is not the biggest fighting company in the world by chance,” Ismail told Sherdog.com. “They know that ‘Borrachinha’ was injured and that’s why he had problems with his weight. There is no doubt his next fight will take place in the middleweight division.”

So why was it difficult for Costa to make weight? He initially kept the MMA world in the dark about why he could not hit the 185lb mark. It was only during the post-fight press conference that Costa informed us about his weight-cut journey, in which he reported he “needed to stop some weeks in training” due to an injury to his left bicep.

Of course, Vettori shunned the excuse, claiming this explanation didn’t make any sense and that he didn’t buy Costa’s explanation.

We now anticipate what comes next for “Borrachinha” and whether or not he will indeed remain in the middleweight division.

Do you think Paulo Costa should compete at middleweight or light heavyweight moving forward? 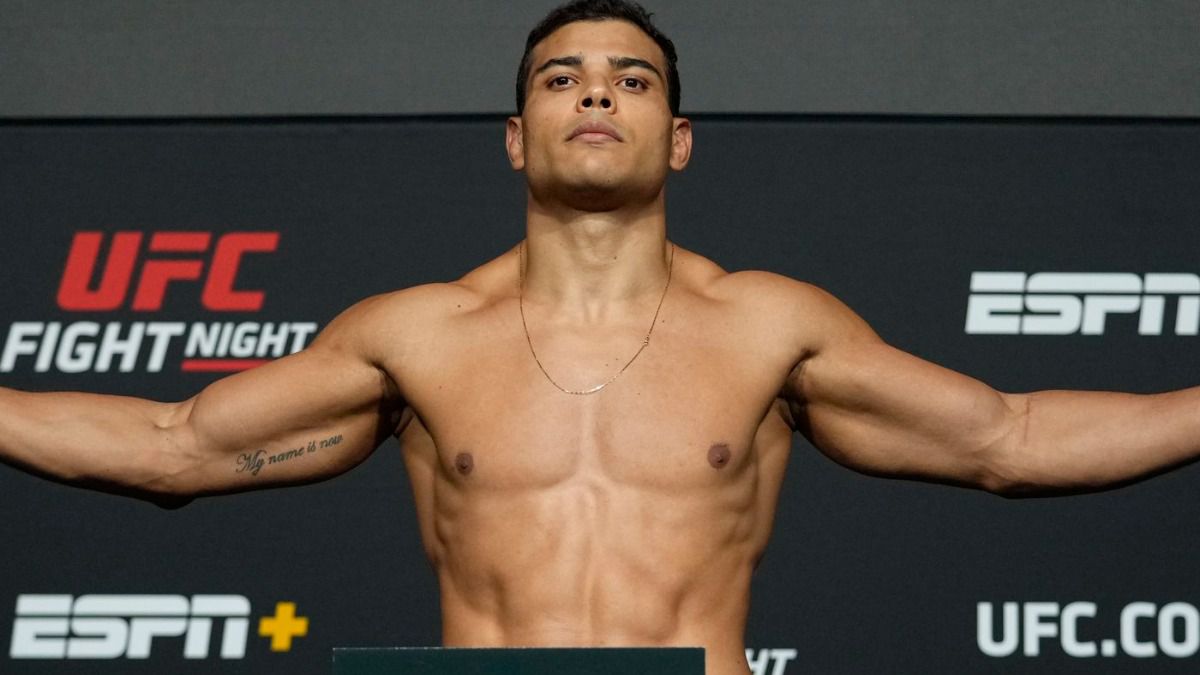