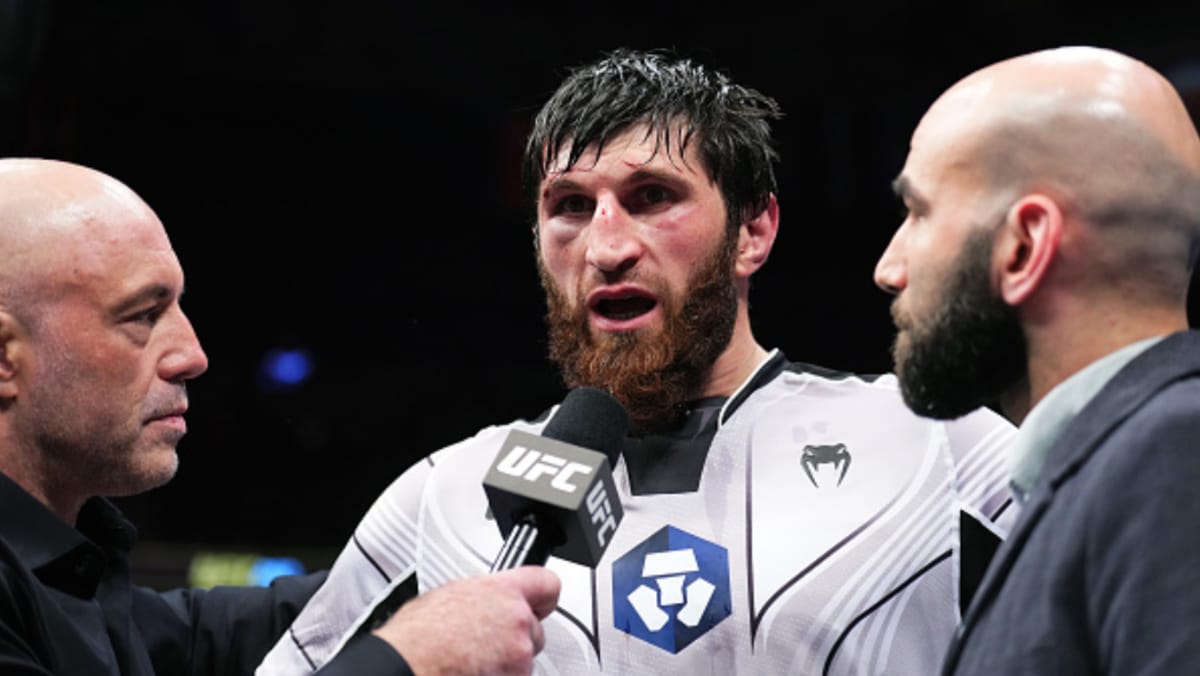 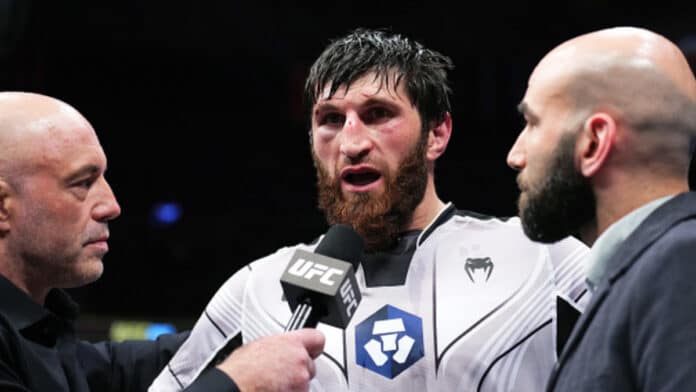 After a tenacious war that slowed in the later rounds, Magomed Ankalaev and Jan Blachowicz found themselves fighting to a draw. While many fans disagreed about the decision, even more were upset over how the battle would end on what they thought was a dry note.

The first three rounds were an intense chess match. However, the tide would turn at the start of the fourth, and output from both men would decrease drastically. Dana White even said himself that he zoned out after the third round because it was so dull.

To make matters worse, Ankalaev and Blachowicz would be denied from even fighting again to clear up the draw. White said at the post-fight press conference that the UFC would now be targeting a match between Jamahal Hill and Glover Teixeira for the still-vacant light heavyweight title. This even came at the detriment of Anthony Smith, a long-time UFC veteran who heard the news of the cancellation of his fight while he was working that night for the UFC as a broadcaster. Of course, they had to go to the desk and gauge his reaction on live TV. Classy stuff by the UFC, as always.

The error itself occurred during this translation by the translator:

“I always do whatever I have to do to adjust,” Ankalaev said (H/T via MMA Fighting). “If I’m losing in the standup, I’ll go down to grappling and wrestling; if I’m losing the wrestling, I’ll stand up. I can do both things, but I don’t know if I’m going to fight for this organization again because, honestly, I don’t know what just happened.”

What Magomed Ankalaev actually meant to say (according to him later that night) was that he was considering not fighting in Vegas anymore, not considering leaving the UFC. This would obviously cause him much ire, and one can hope that this didn’t damage his reputation with the UFC before he could correct what the translator misrepresented.

“I wanna clear something up,” Magomed Ankalaev would later say on Twitter. “What I said after the fight was I don’t want to fight in this city anymore because of the horrible judging, I did not say anything about I don’t wanna fight in the UFC. I wanna thank @danawhite and @Mickmaynard2 for the opportunity.”

I wanna clear something up, what I said after the fight was I don’t want to fight in this city anymore because of the horrible judging, I did not say anything about I don’t wanna fight in the UFC.

I wanna thank @danawhite and @Mickmaynard2 for the opportunity

Later, Magomed Ankalaev would also claim that it was a compromised knee that affected his performance. However, he still insisted that he gave it his all that night, as he most surely did in his attempts to bring home the gold.

I fought my heart out today, there is no excuse, but I had a compromised knee, it wasn’t my best performance, but I know I won the fight. Thank you @danawhite and the @ufc for giving me this opportunity

Where does Magomed Ankalaev go from here?