Mackenzie Dern vs. Tecia Torres Set For UFC 273 On April 9
published on January 13, 2022
curated and posted by BRWLRZ Team

Mackenzie Dern will have the chance to rebound on April 9 when she takes on the in-form Tecia Torres at UFC 273.

The bout, which has been rumoured for a number of days, was confirmed by Torres today in a post on Twitter. The #7-ranked strawweight contender is clearly excited to have the opportunity to break into the 115-pound top five when she enters the Octagon with Dern.

Torres will be riding a three-fight win streak into the contest. Since defeats to Jéssica Andrade, Joanna Jędrzejczyk, Zhang Weili, and Marina Rodriguez between 2018 and 2019 left her on a four-fight losing skid, “The Tiny Tornado” has returned to form.

Along with a TKO (doctor’s stoppage) against Sam Hughes, Torres has recorded two unanimous decision triumphs, most recently against Angela Hill at UFC 265 last August. She’ll hope to break back into title contention at UFC 273.

Dern, meanwhile, will be hoping to rebound on April 9 by stalling the charge of her strawweight peer. Like Torres, the Brazilian also has a loss to Rodriguez on her record. But while her upcoming opponent’s loss extended her woes at the time, Dern’s main event defeat to her compatriot last October halted her surge towards the gold and ended her win streak.

Nevertheless, Dern’s form beforehand can’t be forgotten. After returning from pregnancy in mid-2020, the Brazilian jiu-jitsu black belt put her talents on the ground on full display, submitting Hannah Cifers and Randa Markos with brutal armbars. She extended her win streak to three by outpointing Virna Jandiroba on the feet at UFC 256. At the age of 28, Dern’s potential remains high, and she’ll look to show her improvements and re-rail her train to the top at the April pay-per-view.

The event currently looks set to play host to two blockbuster title fights. After Max Holloway‘s withdrawal, “The Korean Zombie” Chan Sung Jung is seemingly in line to challenge Alexander Volkanovski in the UFC 273 headliner. Also moving over from the UFC 272 event is the unification fight between bantamweight champion Aljamain Sterling and interim titleholder Petr Yan.

Listed below are the fights expected to take place at UFC 273:

Who do you think will have their hand raised at UFC 273, Mackenzie Dern or Tecia Torres? 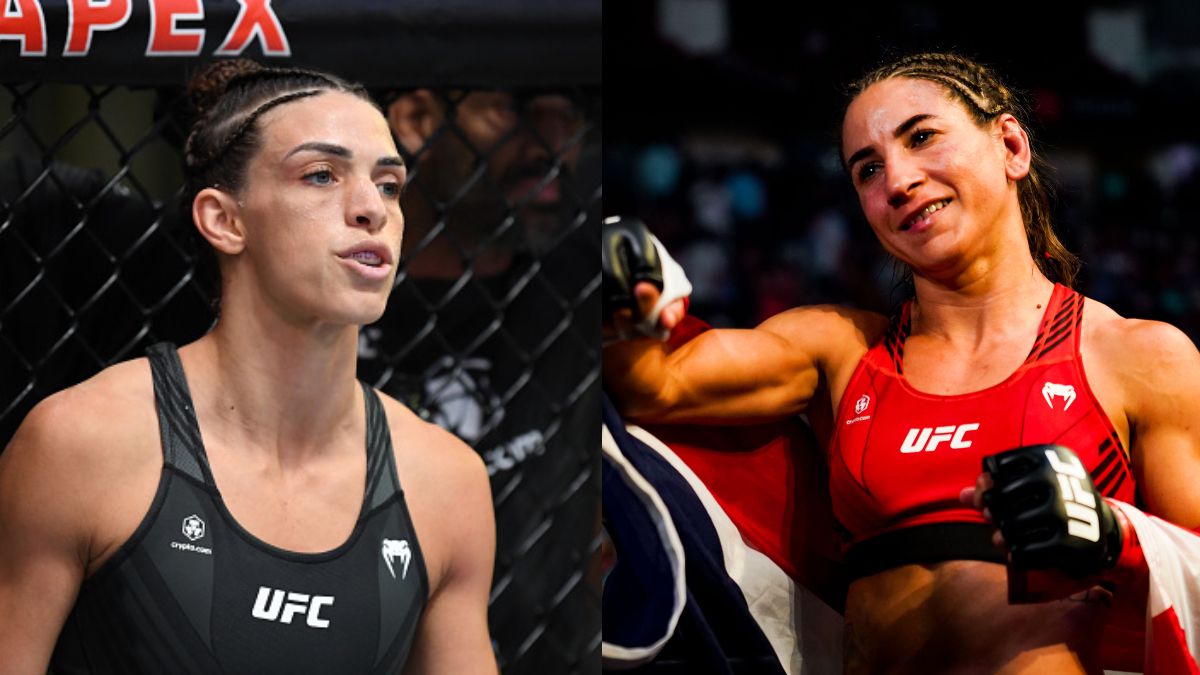