Luke Rockhold Is Confident He Would Defeat Anderson Silva In A Boxing Match: “Bet The House”
published on October 31, 2022
curated and posted by BRWLRZ Team 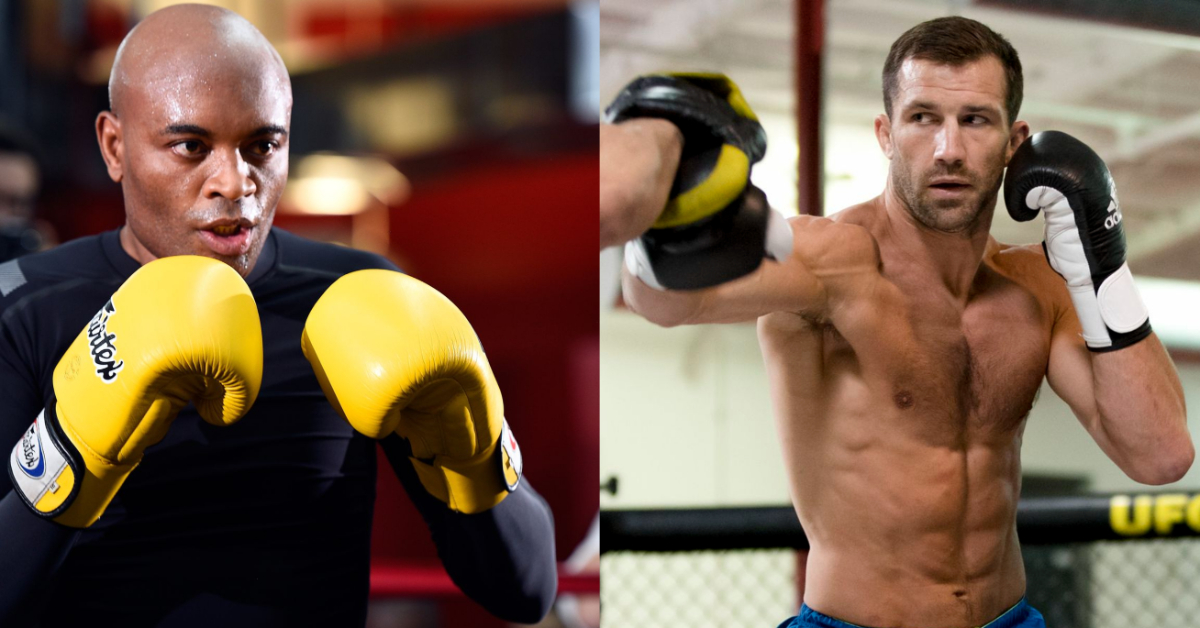 As former MMA greats continue to make the switch to boxing, Luke Rockhold appears to be eying up a potential fight with Anderson Silva.

Luke Rockhold made the decision to hang up his MMA gloves earlier this year, after dropping a decision loss to Paulo Costa in one of the most violent fights of the year. This calls an end to a storied career for Rockhold, who at this peak, reached the very pinnacle of sporting achievement in MMA, claiming a UFC title. He also picked up numerous notable victories over elite-level opposition, such as Chris Weidman, Michael Bisping, and Lyoto Machida.

Rockhold is undeniably one of the UFC’s middleweight greats, but one man who has eclipsed him, in terms of achievements in the UFC’s 185lb division, is Anderson Silva. ‘The Spider‘ made his promotional debut in 2006, when he knocked out fan favorite Chris Leben in the first round. From that point on, Silva would go on one of the most sensational win streaks the promotion has ever seen, claiming the middleweight title, and numerous victories, both at 185lbs and 205lbs.

However, Silva is now past his prime, and has left the UFC to pursue a late-career switch to Boxing. After picking up back-to-back wins over Tito Ortiz and Julio César Chávez Jr., Silva would face off against the hugely popular and controversial Jake Paul. Much to the dismay of MMA fans across the globe, Paul was able to defeat Silva via unanimous decision. He would even drop ‘The Spider’ in the final round.

With Silva stating that he intends to carry on boxing after this loss, Luke Rockhold may well be a potential opponent, with the former champ taking to Twitter to post the following:

“I beat Silva in boxing. Bet the house.”

I beat Silva in boxing. Bet the house

Rockhold was also asked how a fight with Jake Paul with go, stating:

Would you like to see Luke Rockhold vs. Anderson Silva?