Logan Paul Threatens To Sue Paddy Pimblett: “Don’t F*** With Me!”
published on December 15, 2022
curated and posted by BRWLRZ Team 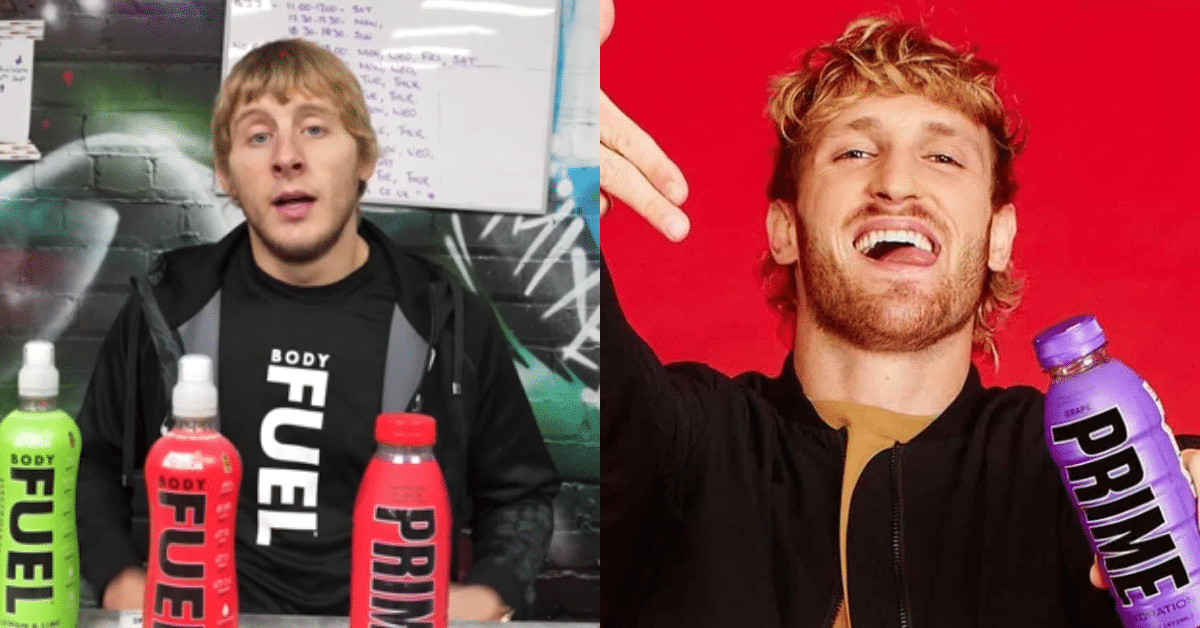 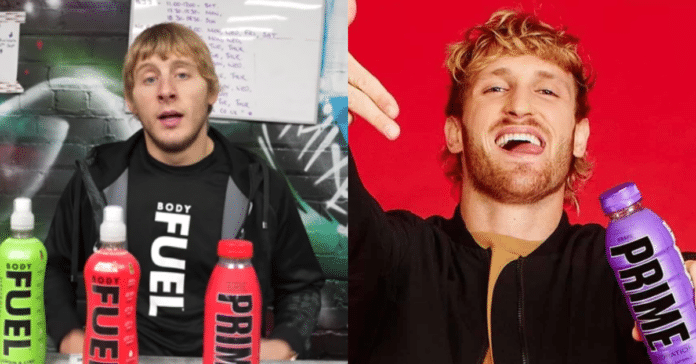 Paddy Pimblett made some remarks against Logan Paul’s drink brand, which Paul did not take kindly. The UFC star Paddy ‘The Baddy’ recently promoted a drink brand ‘Applied Nutrition Body Fuel’ on YouTube. In the video, he pointed out how much sugar was used in Logan Paul’s drink ‘Prime’ while exemplifying that Body Fuel has none.

However, Logan Paul pointed out, on his podcast, that Paddy Pimblett used an inaccurate amount of sugar to show how much was in ‘Prime.’ For that, Paul claims that he has grounds to sue the English-born MMA fighter.

On his show IMPAULSIVE, Logan Paul went off on Paddy ‘The Baddy’ and their drink company wars. Paul explained the issue:

“He poured out sugar at one point in the video to show Prime’s two grams of sugar, and he poured a f*** load of it. I could technically sue the f*** out of you for that misinformation and that’s a fact, you f***ing lied. The brand is s***, it makes Paddy look like a cheap sell-out … He promoted Prime in the video, the comparison is, like, nobody’s going to go buy that f***ing drink. They’ll buy Prime! I even commented and said ‘thanks for the promo’ and I like Paddy.”

Logan Paul does not like people infringing on his sports drink space. He claims that he’s sent cease and desist warning to shut down companies in the past. Paul owns the company ‘Prime’ along with YouTuber KSI while Pimblett is only promoting ‘Body Fuel.’ Logan paul said:

“Paddy was paid by a brand to promote a product. I’m building a brand with my partners [like] KSI. It’s a creator product I love, it’s become a part of my content. Now you just look like a f***ing s****er … There’s another hydration brand called ‘King.’ Again, the branding looks eerily similar to Prime. So our lawyer, who is the best in the world, sent them a very strong cease and desist letter. That product no longer exists… Don’t f*** with me!” [Transcript courtesy of Mirror]