Logan Paul is currently 0-1 in his professional boxing career after losing to YouTuber/rapper KSI in 2019. Since his exhibition bout against undefeated boxing legend Floyd Mayweather in June 2021, Paul has yet to be seen in the ring.

After Nunes fought to a draw against former boxing champion Acelino Freitas, he called out the 26-year-old social media personality during the post-fight interview.

Soon after, Logan responded on Twitter in Portuguese. He is open to the fight but wants Nunes to keep in the gym.

In addition to his comedy, Whindersson is a singer with music across many platforms such as Spotify and Apple Music.

Similarly, Logan has a music career and millions of subscribers on his Youtube.

The two almost mirror each other on the internet, but Nunes has something the Paul brother does not. In 2019, Nunes won his amateur bout against Mario Silva. In contrast, Logan has yet to see a victory in his boxing career.

With agreeance on both sides, this is an opportunity for Logan to try to get a W on his record and a chance for Whindersson to gain a victory as a professional.

Currently, it is unclear if Paul and Nunes will actually go head-to-head, but MMA News will keep you posted if this bout is made official.

What do you think of Whindersson Nunes potentially being Logan Paul’s next opponent? 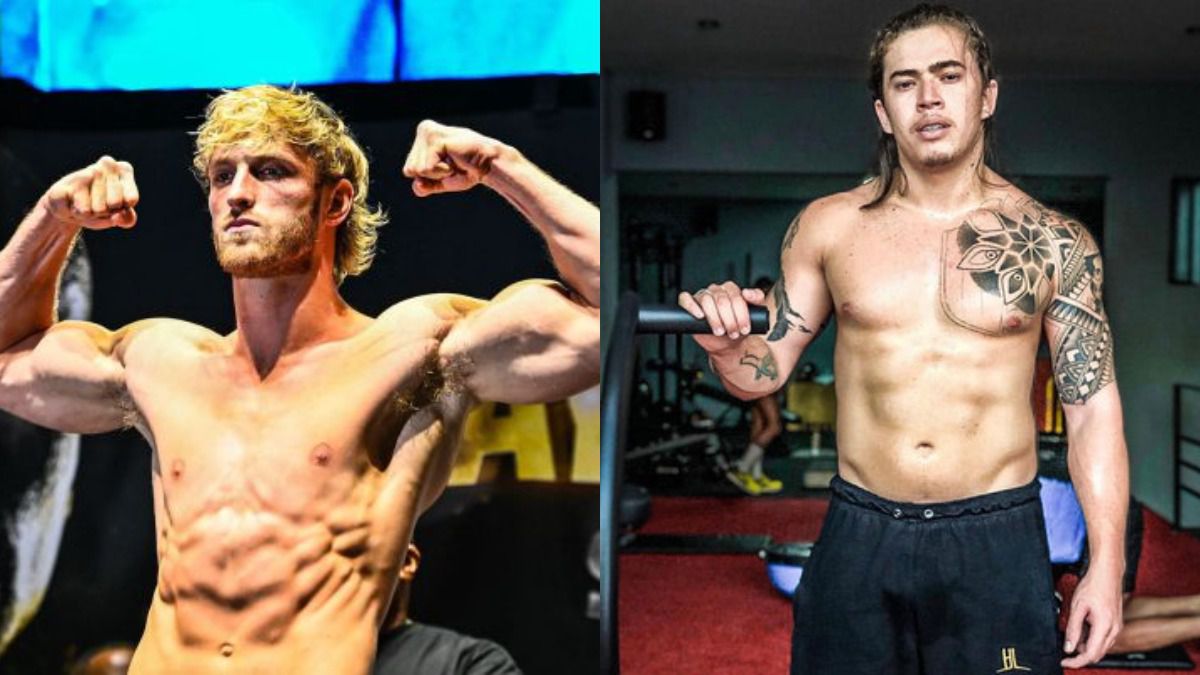