Leon Edwards Vs. Kamaru Usman 3 To Headline UFC 286 In London
published on January 17, 2023
curated and posted by BRWLRZ Team 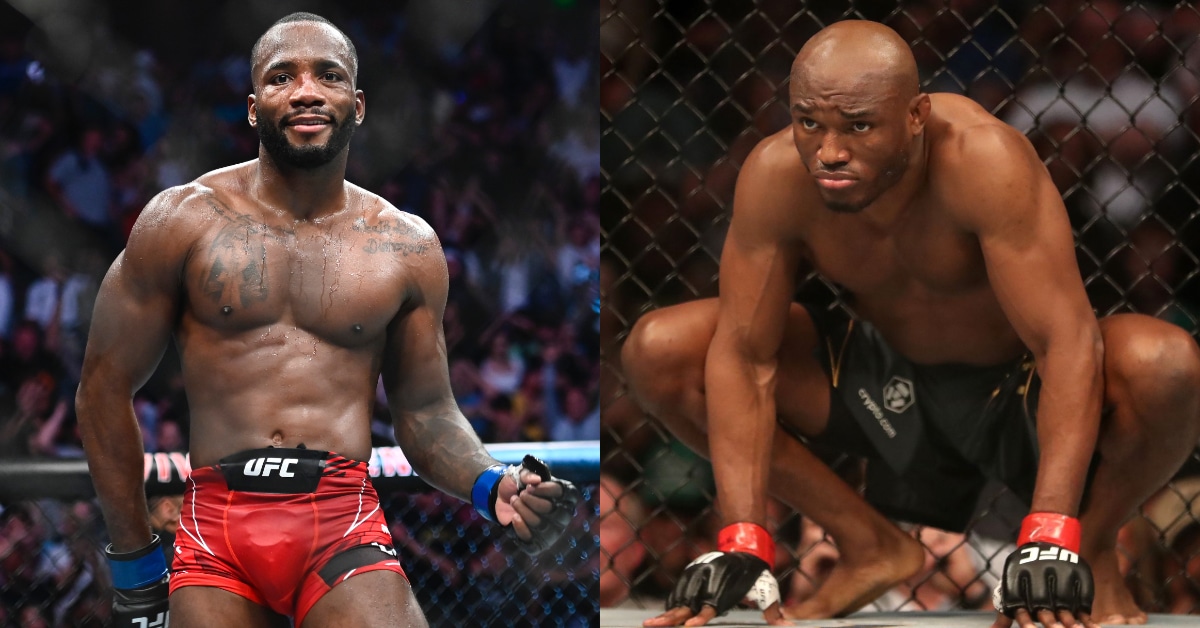 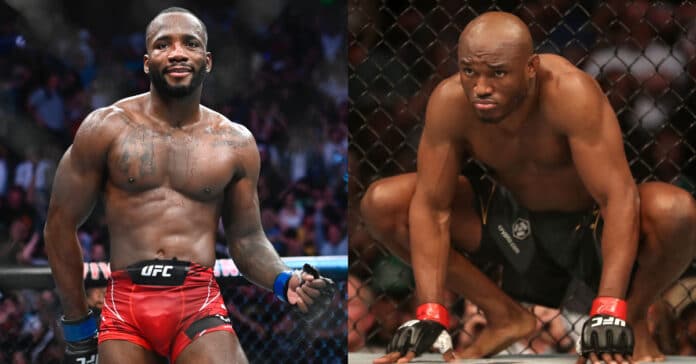 The pair last faced each other at UFC 278 last August. Usman appeared to be well on his way to earning a comfortable decision victory when Edwards was able to pull a rabbit out of the hat and produce the upset of the year.

With just one minute remaining in round five, ‘Rocky’ set his sights and fired a head kick heard all around the world. He knocked out Usman in emphatic fashion, claiming the undisputed welterweight championship.

There was much debate surrounding whom Edwards would first defend his 170lbs belt against, following much speculation around Usman’s hand surgery and whether it could delay the trilogy bout.

However, there is no question now, after Dana White confirmed who the Englishman would be facing at the UFC Vegas 67 press conference on Sunday.

When the UFC returns to the capital of England on March 18th in the 02 Arena, Leon Edwards will defend the welterweight belt on home soil against Kamaru Usman in the main event.

This will be the UFC’s first title fight in the UK since 2016, when Michael Bisping (30-9 MMA) defended his middleweight championship against Dan Henderson (32-15 MMA) in Manchester, England.

The UFC president also followed up by announcing that Justin Gaethje (23-4 MMA) Vs Rafael Fiziev (12-1 MMA) would be the co-main event on the London card.

“Then Gaethje and Fiziev are the co-main event in London.”

Leon Edwards x Kamaru Usman 3 for the welterweight title is a done deal for March 18 in London, per Dana White.

Co-main event for that card will be Justin Gaethje x Rafael Fiziev.

Who will win the trilogy, Leon Edwards or Kamaru Usman?