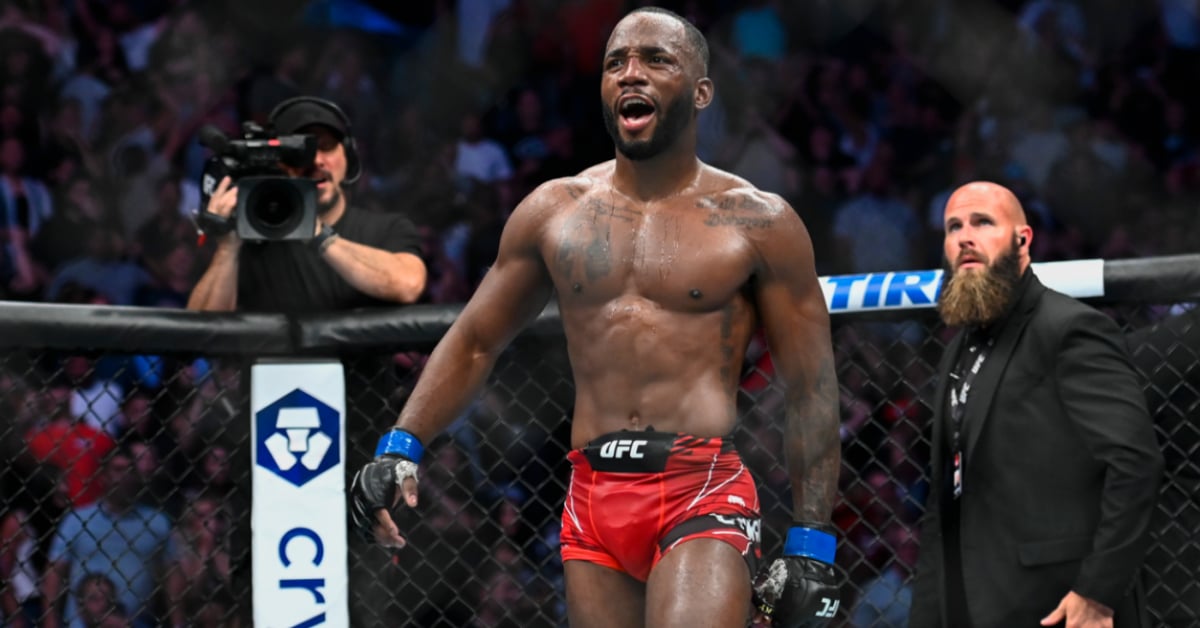 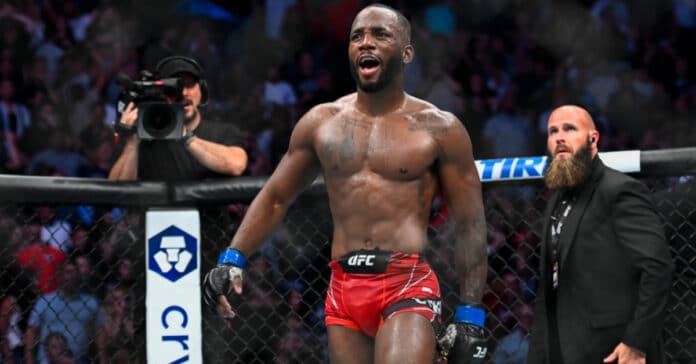 Incumbent UFC welterweight champion, Leon Edwards has claimed the UFC have informed him former champion, Kamaru Usman is already preparing for a title trilogy rubber match at UFC 286 on March 18. in London, England – despite the fact the bout has yet to be officially confirmed by the organization.

Edwards, the undisputed welterweight champion, managed to land Octagon spoils at the end of August last year in a rematch against Auchi native, Usman, rallying from a three round swing to land a stunning fifth round high kick KO win.

The victory saw Edwards avenge a 2015 unanimous decision loss to ONX Labs trainee, Usman during their respective tenures as division contenders – with the welterweight standouts expected to headline a UFC 286 card in March.

Yet to find himself officially booked against Usman, speculation has mounted that Edwards may be facing any combination of Khamzat Chimaev, Colby Covington, or even Jorge Masvidal in a London homecoming, however, the Birmingham favorite has been offer reassurances from the UFC that a trilogy fight with Usman is still on.

“Yeah, 100 percent, that’s what I’ve been told – that’s what my team’s been told,” Leon Edwards said of a UFC 286 fight with Usman during an appearance on the Believe You Me podcast. “I talked to the UFC last week, I think, and I’ve been told ‘The fight is on, he’s already training for the fight.’ So I was like, okay, perfect.”

“I am aiming towards that,” Leon Edwards explained. “If something changes in the meantime that, then we’ll go from there. But I am focused on having that trilogy with Usman in London.”

Seeing his promotional-perfect run halted against Team Renagade BJJ & MMA staple, Edwards back in August, Usman also slumped from the #1 rank in the official UFC pound-for-pound rankings, and has since been replaced by featherweight best, Alexander Volkanovski.