Leon Edwards had to add his two cents in when Covington vs. Masvidal was announced.

Some big news was announced on Tuesday afternoon as UFC 272 had a new headliner. In a surprising twist, the event will now have a non-title fight featuring Colby Covington and Jorge Masvidal as the main event. Fight fans all over the world began to express either their interest or disappointment in this match-up. Leon Edwards was the latter group.

Edwards, Masvidal, and Covington have all been circling the top of the welterweight division. There may have been a time in the past year that they were all rumored to be fighting one another.

Edwards has been vocal about wanting a title shot, especially once Masvidal was forced out of their fight with an injury. Now with Masvidal and Covington locked up, that could mean Edwards finally gets the shot at Usman he has been wanting.

Another reason this matchup is abnormal is, as Edwards pointed out, both men are coming off losses. This type of bout is not usually considered for a PPV main event, but the background between the two fighters and their growing animosity makes it a very compelling fight for most fans.

Usman is coming off a win over Covington in November. Following that win, he stated that he would like to take some time off to spend with family. A return date has not been mentioned, but perhaps he could be ready to face Edwards in the summer.

Do you like Colby Covington vs. Jorge Masvidal as the non-title fight main event of UFC 272 in March? 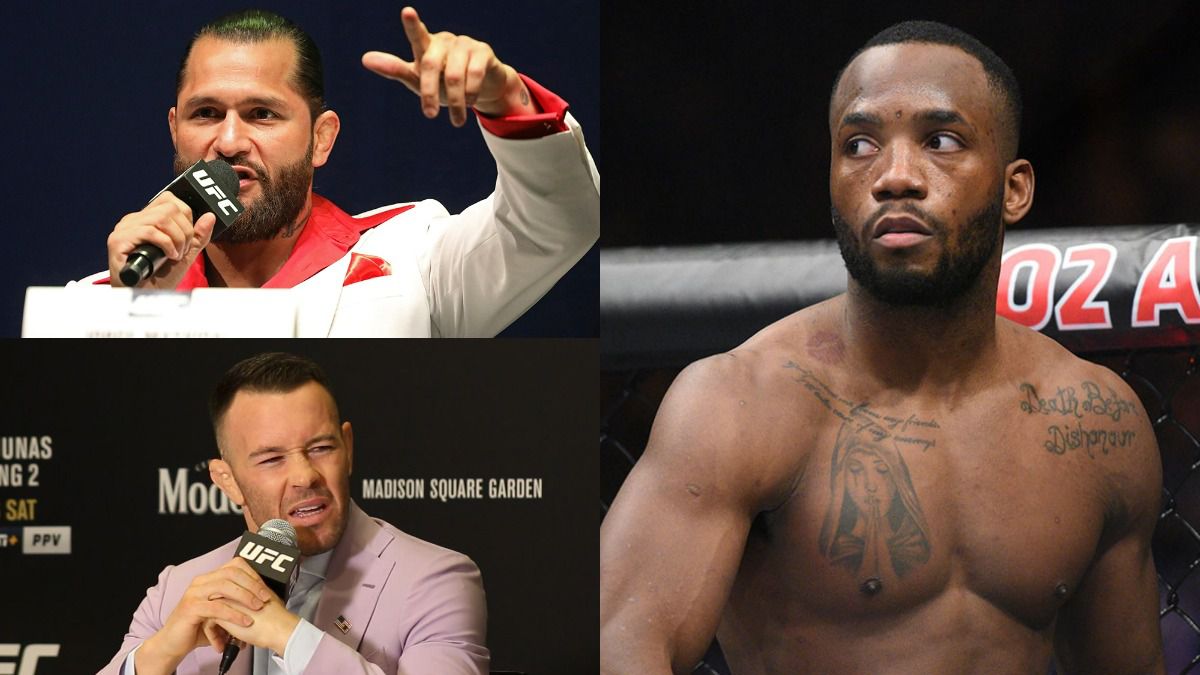